Desiree Montoya, born on February 23, 2005, is an Instagram star and social media influencer. She is known for her posts about her daily life, including her friends and family. She has gathered a following of over 1.5 million on Instagram and over 2.9 million on Tiktok. She is also a member of the TikTok group called “The Bay House FL.” Her exceptional vocal skills are what make her unique. She often shares hip-hop and R&B songs on her social media. Join us in celebrating her special day!

Born on February 23, 2005, in Texas, U.S., Desiree Montoya is a social media star. She has two brothers, often featured on her TikTok account. She began by posting R&B and hip-hop music on her Tiktok account and rose to fame after lip-syncing a video to the hit single ‘I Know’ by Toni Romiti, which earned her thousands of followers. Montoya then joined Instagram and began sharing her day-to-day life, which often featured her family and friends. Due to her exceptional posts, she became immensely popular on the social media platform. Currently, she has over 1.5 million followers, and the number is rising with each passing day.

Montoya joined YouTube on June 27, 2018, and posted her first video on 30 August 2018, titled “Grwm first day of 8th grade and mini vlog,” which gained her thousands of views. She often posts about makeup, shopping, and vlogs on her channel and has over 268k subscribers. Montoya began a joint channel titled “Diego & Desi” with her then-boyfriend Diego Martir on June 22, 2018. On September 6, 2018, she posted a video titled “Boyfriend does girlfriend’s makeup!! (too much makeup).” This video earned her over 73k subscribers. The channel hasn’t been active since they broke up in late 2018. Montoya then began dating Vincent Whitaker, an Instagram star, in 2019, and the relationship ended in 2020.

Montoya has created quite a buzz on her social media accounts, making her one of the most sought-after influencers. She has accumulated over $700k through brand endorsements and her YouTube channel. We can’t wait to see what she does next!

The Debut on Musical.ly

At the age of 12, Montoya creates and shares videos by lip-syncing to songs on the then-popular app called Musical.ly.

The Boys of Summer Tour

On July 13, 2019, Montoya attends the Boys of Summer Tour at the Teragram Ballroom in Los Angeles, California.

The Appearance on Episode of Maury

Montoya appears on an episode of Maury — the popular daytime talk show.

Why We Love Desiree Montoya

Is Desiree Montoya a football fan?

Yes, she is. Her favorite football team is Real Madrid.

What state does Desiree Montoya live in?

Although she was born in Texas, she currently lives in Florida.

What are the names of Montoya’s brothers? 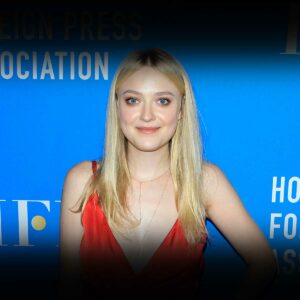 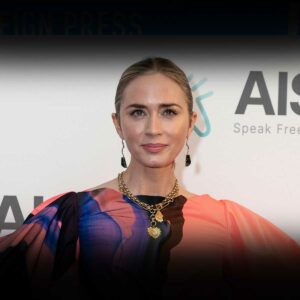