Robert William Barker, known worldwide as Bob Barker, was born on December 12, 1923, and is a retired American television host. He is famous for hosting the C.B.S. show “The Price is Right” from 1972 to 2007, making it the longest daytime game show in American television history. He is also known for hosting “Truth or Consequences” from 1956 to 1975. Join us to celebrate this very special day with unique insights into this great host!

Robert William Barker, popularly known as Bob Barker, was born on December 12, 1923, into a modest family in Darrington, Washington. He spent most of his youth at Rosebud Indian Reservation in Mission, South Dakota. His mother, Matilda Valandra, was a school teacher, and his father, Byron John Barker, was a foreman of the high power line in Washington state.

At the age of 15, he met his wife, Dorothy Jo Gideon, at an Ella Fitzgerald concert in town. Later, Barker attended Drury College (now Drury University) in Springfield, Missouri.

Barker enlisted in the U.S. Navy during World War II but did not serve on active duty. He worked part-time in radio while attending college. In 1950, he moved to California to pursue a career in radio. He had his radio show, “The Bob Barker Show,” which ran for six years. He began his game show hosting career on the game show “Truth or Consequences” in 1956. Soon, Barker presented several shows, and he became the presenter of Miss Universe and Miss U.S.A. pageants from 1967 to 1987, where he gained the distinction of being the longest-serving host of these pageants. When his wife died of lung cancer in 1981 at 57, he became an advocate for animal rights and animal rights activism, supporting groups like United Animal Rights Activists and Sea Shepherd Conservation Society. He started hosting “The Price is Right” in 1972, becoming a household name and an essential part of the show — 35 years later, in 2007, he retired after celebrating his 50th anniversary in television.

Barker becomes is the host of an audience-participation radio show on K.N.X., an A.M. radio station in Los Angeles.

He Hosts His First Game Show

He begins his game show career as the host of the show "Truth or Consequences."

He Hosts a Cooking Contest

He Plays a Role in a Movie

Barker appears alongside Adam Sandler playing himself in the movie "Happy Gilmore."

He Hosts a Wrestling Match

Barker is invited to host a "W.W.E. Raw" special called "The Price is Raw" that aired during a time when nearly every episode of the weekly wrestling show featured a guest host.

Why We Love Bob Barker

How is Bob Barker's health?

At 98 years old, Barker is apparently in good health.

Does Bob Barker have kids?

Despite having been married for 36 years, he has no children.

Is Bob Barker a vegan?

He is not. He is a vegetarian, so he may consume or use animal products such as dairy, eggs, honey, leather, or silk. 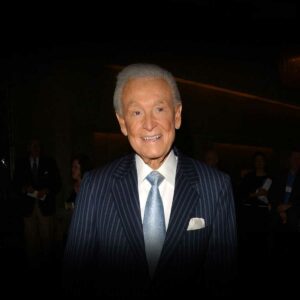 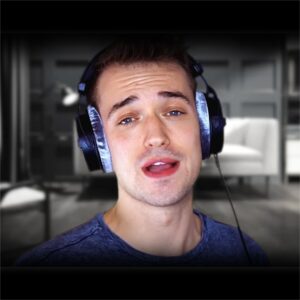 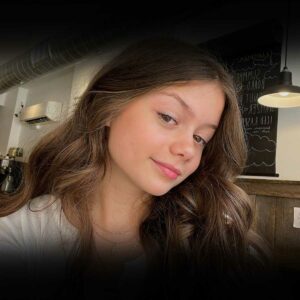 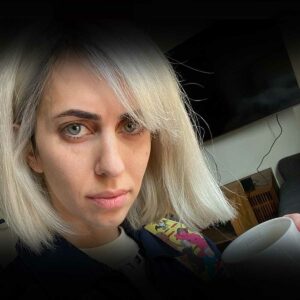 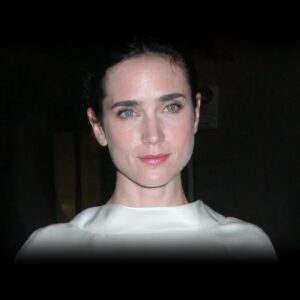 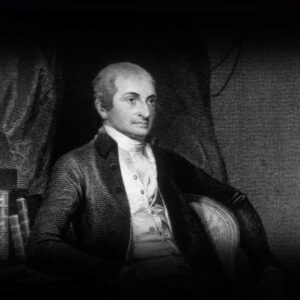 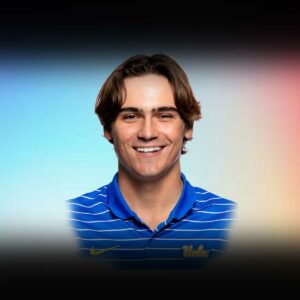 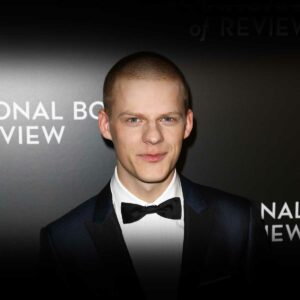 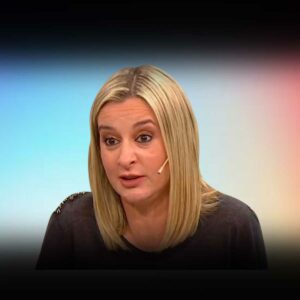 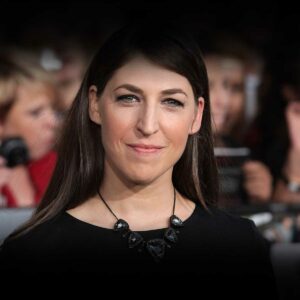 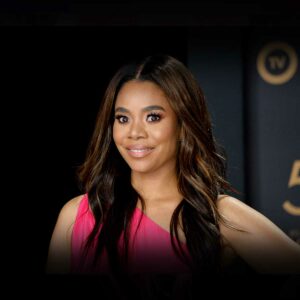 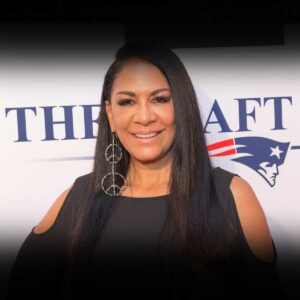 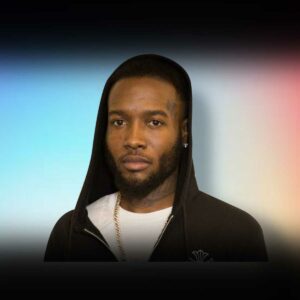