Umhlanga Reed Dance Day marks the end of the Umhlanga festival and is celebrated in the last week of August or the first week of September. This year, it takes place on September 4. The timing of the event is based on ancient astrology and is decided by the leaders of the community. Every year, more than 25,000 Zulu maidens from all provinces of eSwatini gather at the royal palace to participate in the Reed Dance which has evolved from a centuries-long Swazi tradition to a modern-day celebration that brings the country together and is the center of great economic activity.

The annual Umhlanga Reed Dance marks the biggest cultural gathering of the Swazi people. Coming after an eight-day ceremony, unmarried girls gather in a centipede-like structure and dance with reeds. The festival begins in late August or early September and aims to strengthen bonds of community amongst a new generation of homemakers. A captain, locally known as ‘induna’ is appointed by the royal family to announce and organize the ceremony. The use of the reed as the official mascot is a nod to the historical relevance of the plant to the lives of the Swazi people.

The Umhlanga evolved from the old ‘umchwasho’ custom of eSwatini, which was observed until August 19, 2005. In the old rituals, young girls were kept outside of their tribe, and their activities were monitored by the elders. To keep a girl from getting pregnant before marriage, her family was required to pay a fine to the local chief. The young girls of the country would also pledge allegiance of service to the Queen Mother of eSwatini. Pride, joy, and unity fill the air, as young maidens wear short beaded skirts and dance in bare-chested unison to celebrate their pledges. The festival also promotes the handicraft industry. Hundreds of regional business outlets, selling houseware, stone craft, wood artwork, and complex glass, are stationed across the venue each year.

The Umhlanga has received international scrutiny for a while now. From the nudity to virginity tests, there’s a lot that has come under question. While the officials of the country reject foreign interference, citing a half-baked knowledge of the customs of the country, many local leaders are leading the wave of change by outlawing virginity tests of girls younger than 16, as a relic of the past.

The Spring of Independence

eSwatini gains independence from the British Empire and establishes itself as a unitary absolute monarch.

A Dawn of Reforms

The country adopts a new constitution and abolishes the prevalent chastity rite of ‘umchwasho’ after decades of protests for structural reform.

What is the purpose of the Umhlanga Reed Dance?

The Umhlanga Reed Dance binds the unmarried women of eSwatini in their pledge of purity and girlhood. It celebrates the intergenerational bond of the community.

Guests are welcome to watch the event. They are, however, not allowed to take photos and upload content related to the event on the Internet.

How is the date of Umhlanga decided?

The Reed Dance is held around the full moon. The exact date is decided by the elders of the community, not the government. 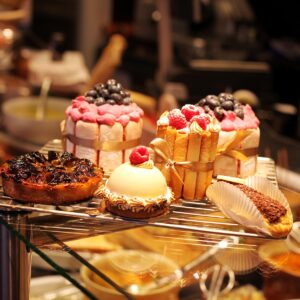 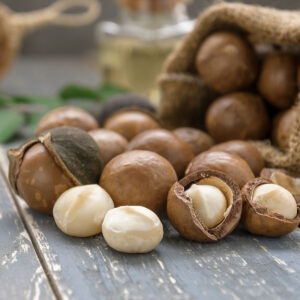 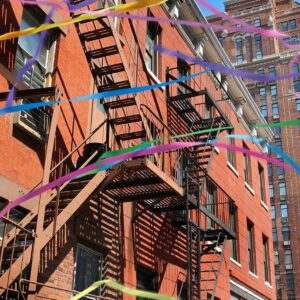