Teddy Day is an annual event held every February 10. We are ecstatic to be celebrating love and companionship via one fluffy friend that is always there no matter what — Teddies! Teddy bears, as the name implies, are stuffed toys often made to resemble a bear, and bears are known for their hugs, although fatal. But ours is one of love which is what this day is all about.

Teddy bears are soft fluffy toys in the shape of bears that evoke feelings of love and warmth when we hold and hug them. They come in different sizes; small, medium, large, and even plus size. Like all other stuffed toys, Teddy bears have evolved from being toys for children to being toys for everyone, including men and women. So during the cold, lonely nights and when we’re feeling emotionally down or happy, teddy bears serve as a great cuddle companion.

Teddy bears got their name in 1902 after President Theodore Roosevelt in a series of events that happened when he went on a hunting trip. During hunting, they happened upon a bear, and President Roosevelt refused to shoot it. The story soon spread all over, and the first stuffed bears were developed by toymakers Morris Michtom in the U.S, and Richard Steiff in Germany, and they were named ‘Teddy bears,’ after President Roosevelt’s pet name.

Teddy Day is a time to show love to our special persons and significant others by gifting them teddy bears. It shows how special they are to us and the warm and lovable feelings they bring to us, just like teddies.

The first modern stuffed toy in the shape of an elephant is sold as a pincushion by the German Steiff Company.

The Inception of Teddy Bears

After the incident with President Roosevelt where he refused to shoot a bear on a hunting trip, stuffed teddy bears are developed and become popular.

A book on bears is written by Seymour Eaton, a children’s books series called “The Roosevelt Bears.”

The first Teddy Bear Museum is set up in England.

No idea what to get your six-year-old boy or girl? Browse our great gift selection.

No idea what to get a four-year-old? We’ve got you covered. 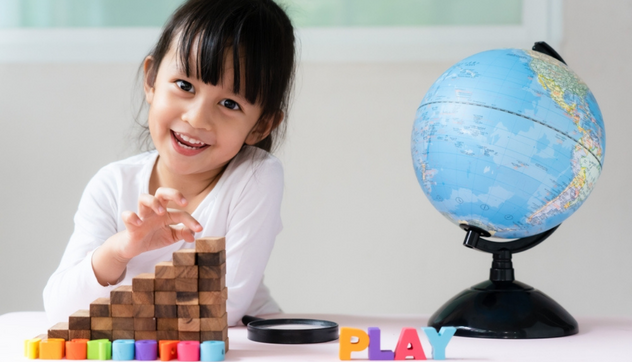 If you're looking for the best toys for four-year-old girls, whether it's for your daughter, niece, granddaughter, or even a friend's child, don't worry; we've got you covered. 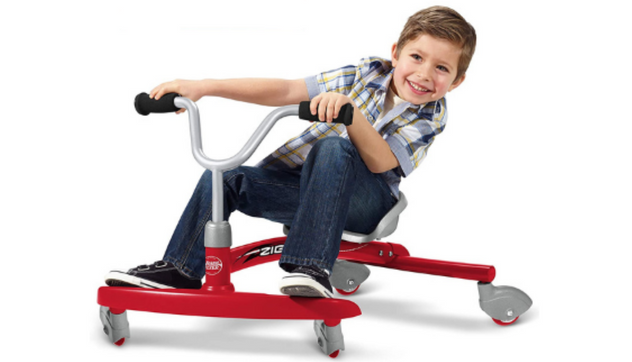 Confused about the appropriate toys to get for your 3-year-old? Look no further! 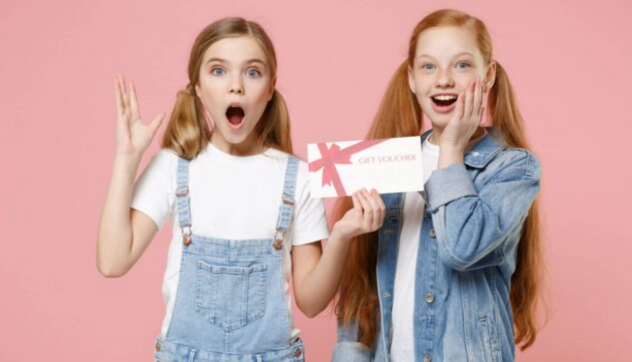 No matter which gift you choose, any 13-year-old girl will be amazed!

Why are Teddies so comforting?

Their fluffiness and softness possess a calming ability that eases the mind and emotions. Research has found that cuddling them releases oxytocin which calms the body.

At what age should a child stop sleeping with Teddies?

There is no specific age limit to sleeping with or having teddies. More than just being toys, they are also tools of convenience.

Can a baby sleep with a teddy?

It had been advised not to put stuffed toys beside children below 12 months because of the risks of death by strangulation or suffocation.

Why We Love Teddy Day