National Shareholders Day is an American holiday observed on January 10 each year. A shareholder, usually referred to as a ‘stockholder’ in the United States, is an individual or legal entity registered by the corporation as a legal owner of shares of a public or private corporation.

In 12th-century France, the “courtiers de change” were responsible for the management and regulation of the debts of agricultural communities on behalf of the banks. As a result of the fact that these men also traded with debts, they could be regarded as the first brokers. The Italian historian Lodovico Guicciardini described how commodity traders gathered outdoors at a market square where an inn owned by the Van der Beurze family in late 13th-century Bruges stood. In 1409 they became known as the ‘Brugse Beurse,’ thereby institutionalizing what had only been an informal meeting prior to that. This idea then spread to neighboring countries and soon, ‘Beurzen’ opened in Ghent and Rotterdam.

International traders, particularly Italian bankers who had been in Bruges since the early 13th century, returned to their countries with this new idea and began to define the place for stock market exchange. First came the Italians (Borsa), and then the French (Bourse), followed by the Germans (börse), Russians (birža), Czechs (burza), Swedes (börs), Danes and Norwegians (børs). The word, in most languages, coincides with that for ‘money bag,’ dating back to the Latin word ‘bursa,’ from which obviously also derives the name of the Van der Beurse family.

Venetian bankers then began to trade in government securities in the middle of the 13th century. By 1351, the Venetian government outlawed the act of spreading rumors aimed at lowering the price of government funds.

Bankers in Pisa, Verona, Genoa and Florence also began trading in government securities during the 14th century. This was made possible only because these independent city-states were not ruled by a duke, but by a council of citizens.

The Van der Beurze family establishes the ‘Burgse Beurse’ in Bruges, Belgium — it institutionalizes the earliest form of stock broking.

The Dutch East India Company, known to be the first publicly traded company to issue shares, is established.

What is National Shareholders Day?

National Shareholders Day, celebrated on January 10 every year, is an American holiday specifically for company shareholders in the U.S.

Shares are units used as mutual funds or real estate investment trusts. Share capital is defined as the shares of a business.

What company was the first to issue shares?

The Dutch East India Company, established in 1602, was the first company to issue its shares publicly.

How to Observe National Shareholders Day

5 Interesting Facts About The Stock Market

Why National Shareholders Day is Important 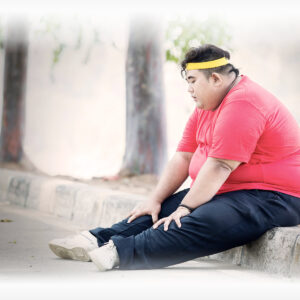 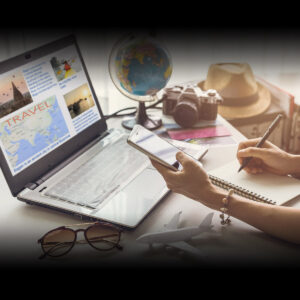