On National Eczema Week, starting on September 13 this year and going to September 19, the prevalence and the awareness of this disease is highlighted, with the mission to let the public know it’s more common than a rash to ignore. It is estimated that 35 million people deal with eczema in the U.S. alone; that’s around 10 percent of the country’s population. While the severity varies, eczema in itself is characterized by rough, itchy patches of skin that can result in major irritation. Make sure to educate yourself about this ailment that affects so many around the world and if you know someone who has this disease, learn what they are going through.

To start, we need to introduce what exactly this disease is. Eczema, also known as dermatitis, is a skin disease that stems from inflammation of the skin. Eczema is characterized by red patches, flaky skin, and intense itch, and it’s commonly seen on children. While most end up healed in the long run, it can severely affect parts of their population, taking a hit on their overall well-being. The exact cause of the disease in itself is unknown, but it’s known to be triggered by many factors, ranging from stress to allergies, and can affect all kinds of people, regardless of age, race or gender.

As a disease that affects an enormous part of the population, it wasn’t long before a group of people wanted to educate and show support to these individuals. And that leads us to December 1988, when Jon M. Hanifin, a dermatologist; Irene Crosby, an eczema sufferer; and Susan Tofte, a research nurse, came together to provide support and education for people living with eczema, drawing parallels to the level of support and organizations that psoriasis was having, and as such, the National Eczema Association, NEA, was born.

At first, the group started with periodic small meetings at the Oregon Health and Science University library in Portland, but it quickly grew to much more, with activities ranging from research grants, to grassroots awareness campaigns and educational events, like the Eczema Expo. NEA eventually moved down to California, where it remains determined to better the lives of people with eczema to this day.

The National Eczema Association was created in Portland, Oregon

The common treatment for eczema, hydrocortisone, was invented.​

Hippocrates speaks of a skin condition that is similar to eczema.

In what areas does eczema usually appear?

The areas where people are more prone to develop eczema vary with age. Younger people may see it more often on their elbows, torso or neck, while adults are more likely to see it on their faces and hands.

Does eczema disappear when you are older?

Four out of every five kids that develop eczema at an early age would see it disappear in adulthood. However, dry skin may persist, and stressful episodes may cause it to reappear temporarily.

No, eczema is by no means transmittable to other people. You can hang out with other people and children can play with their friends as they do normally.

How to Observe National Eczema Week

Why National Eczema Week is Important 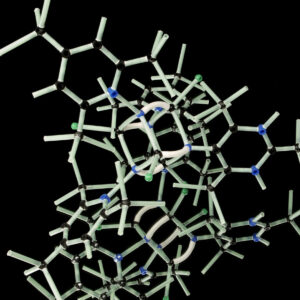 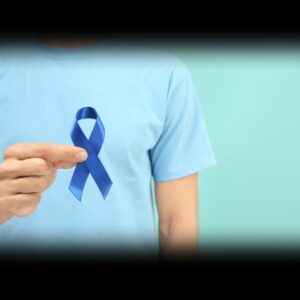 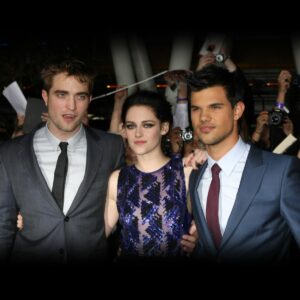