Jokeita Days, born on September 19, 1983, is a daring Virgo who currently lives in Los Angeles. She started her career as a make-up artist before being featured in the V.H.1 unscripted reality series “Black Ink Crew” in a tattoo shop setting. Notably, she got into Black Ink as a receptionist before rising the ranks to become the manager of Black Ink Atlanta. She’s had two sons from a previous relationship. Forced to place her two kids up for adoption in their infancy, Days attempted reconnecting with them when they turned 18.

Sky Days were born in Harlem, New York in the United States. She is of African-American ethnic background with Haitian origin. The public domain has not established much information regarding her parents or siblings. However, we know that she was raised by her mother who is bipolar. Equally, her relationship status is not clear at the moment. There is no information about a partner or a romantic life.

Days conceived her first son, Genesis, at the age of 14 years, and when she was 16, she conceived again and gave birth to her second son, Dessalines. As a result of financial constraints and her mother’s incapacitation due to bipolar disorder, her mother directed her to give them up for adoption which she yielded to with the hope that they will be provided with a better life. Her sons were, however, adopted by two different families, they spent their lives knowing little to nothing about their biological mother. When her sons turned 18, she tried to establish contact and relationship with them which didn’t go smoothly.

Sky Days is a reality star who shot into the limelight following her role in the V.H.1 series “Black Ink Crew” that she joined in its second season through to season eight. Sadly, she was terminated from the show in February 2020 due to serious altercations with her two sons. She is also an Instagram model who also promotes mental health awareness. Before becoming a reality star, Days was a make-up artist at fashion shows. She is reportedly doing well as she now owns a clothing boutique named “Her Little Secret,” and also hosts several events.

Day's Gets a Career Boost

"Blank Ink Crew" signs a contract with VH1 in which Days appears in the second season.

She is signed into “Scared Famous,” a horror reality show that highlights the cruelty of domestic violence against women.

She Lands a Role in “Hip Hop Squares”

She Pursues Careers in Acting and Production

Following her termination from the show, she relocates to Los Angeles to pursue her acting and production career.

Why We Love Sky Days

Why did Sky go to jail?

Days was arrested for her involvement in a credit card scheme in the year 2005.

Are Caeser and Sky related?

No. Caesar Emmanuel and Days are only childhood friends who grew up together in New York.

Is Days dead or alive?

She is alive and in perfectly good health. 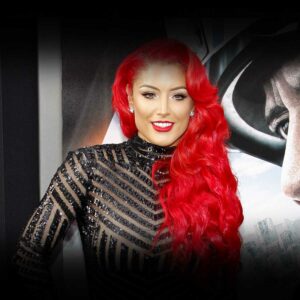 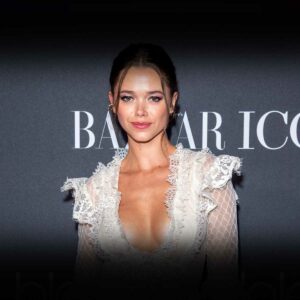