Shannon Boodram, born on April 2, 1986, is an intimacy expert who is well known for giving the most amazing advice to people on topics such as sex, relationships, and attachment. She connects with her audience on the Internet and in the media. Boodram is a certified sexologist who earned a bachelor’s degree in psychology. She also has a diploma in print journalism. She later went ahead to pursue her master’s in psychology at A.S.U. Boodram lives with her daughter Ryu and her husband Jared Brady in Los Angeles. She also serves as an ambassador for the AIDS Healthcare Foundation and WomensHealth.gov.

Shannon Boodram was born on April 2, 1986. She is an expert on sex and intimacy. She has worked hard to reach and educate many people around the world. Boodram can be considered a dating coach, relationship expert, author, certified sex educator, and social media personality. She was born and raised in Toronto, Canada. She is of Caribbean descent. Her mother is biracial with a White Irish and Black Dominican heritage, while her father is East Indian with Guyanese heritage. Boodram is married to Jared Brady, and they live in Los Angeles with their daughter.

Boodram’s interest in sex education was sparked when she was 19 years old. She realized that the resources and information available to her about sex were very limited. She began researching the topic and trying to find out more. In 2009, she wrote her first book on sex education. The book was titled “Laid.” Boodram went to school at the University of Toronto. She went through the certification program to become a sex education counselor. She earned her associate’s degree in sex education from a school in California.

She struggled to do traditional media in Los Angeles. In 2012, she decided to upload videos on YouTube instead. She is referred to as “Shan Boody” by her YouTube community. Boodram has also appeared across all the major T.V. networks. She has been featured for her work in “The New York Times,” “Forbes” and “Time” magazine. Boodram has served as the host of a daily show titled “Sexology with Shan Boodram” as well as the M.T.V. show titled “Guide to Sex.”

She writes a book on sex education titled “Laid.”

She creates a YouTube channel and starts posting videos.

She becomes a certified sexologist.

Why We Love Shannon Boodram

Does Shannon Boodram have a podcast?

Boodram has a popular podcast titled “Lovers and Friends.”

Why does Shannon Boodram teach about sex?

She believes that for people to live happy fulfilled lives, they must have quality intimate relationships.

Does Shannon Boodram work with her husband?

She owns a production company with her husband, Jared Brady. It is called Shared Entertainment, and they produce educational materials. 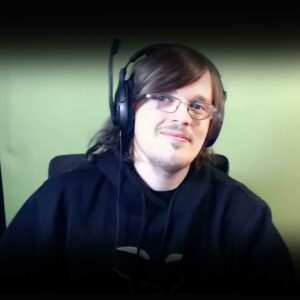 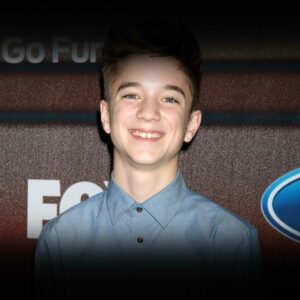 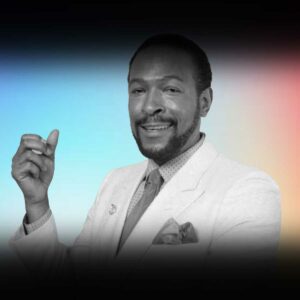 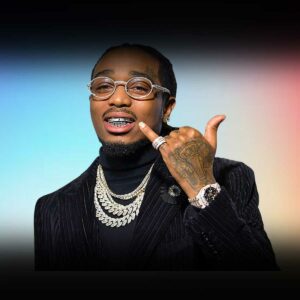 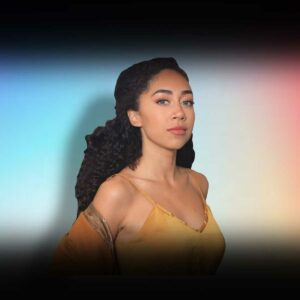 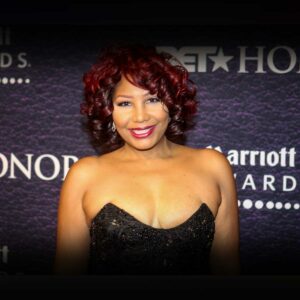