Mr. Potato, born on January 23, 2019, is a wonderful Golden British Shorthair cat who has gathered a fanbase of about two million followers on TikTok and thousands of others on Instagram in the past three years. He is affectionately referred to as a ‘Golden couch potato’ by them. Mr. Potato comes from the British Shorthair cat breed and is a popular variety among U.K. residents. This breed of cats live a long life and we look forward to seeing more of Mr. Potato. So join us as we celebrate his special day today.

A golden British Shorthair cat, Mr. Potato, was born on January 23, 2019, in Canada and is quite a sensation on social media. In May 2019, he made his debut in a post on Instagram. In just three years, Mr. Potato has gathered a massive fanbase of 14k on Instagram and TikTok. Although the account is managed by the owners, this cat has acquired a following of over 1.9 million on TikTok, with views of one million on many of his videos.

Known for his sleepiness and adorable features like his broad face and his dense coat, his TikTok fans have named him ‘golden couch potato’. He also made an appearance in a TikTok video on the song “Envy Me” by Calboy, a rapper. The British Shorthair breed is one of the most ancient ones. To date, it remains the most popular pedigreed breed in its native country, the U.K. With a life expectancy of 14–20 years, we can expect a decade of more sleepy and entertaining videos.

The Super-Star Cat is Born

Mr. Potato appears on Instagram for the first time in May.

The Traction On Tiktok

He gains mainstream popularity with videos crossing one million views.

Mr. Potato appears in a TikTok video that was sent to Calboy's "Envy Me."

Why We Love Mr Potato

Is Potato a good cat name?

Whether you call your cat ‘kitty’ or simply name them, both options are good. The name Potato has a certain ring to it.

What is the cutest cat name?

Can you rename a cat?

You can certainly rename a cat. It makes them feel more like your pet and they will eventually learn their new name. 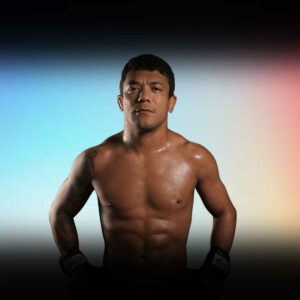 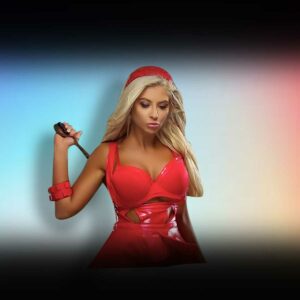 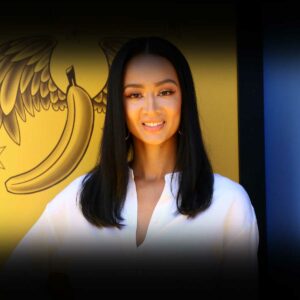 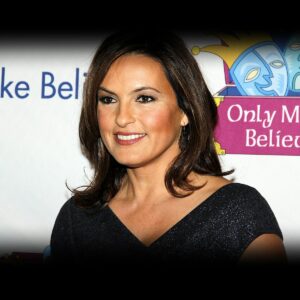 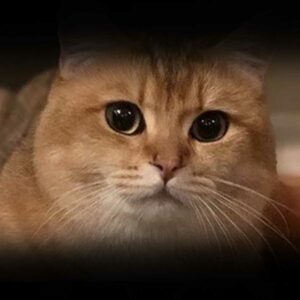 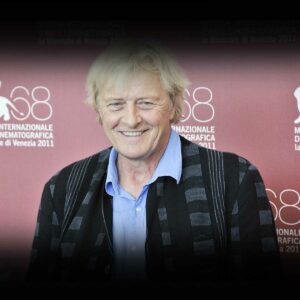 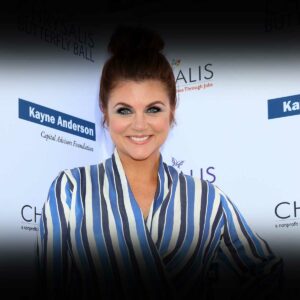