Melinda French Gates was born on August 15, 1964, and today, we want to celebrate and honor everything she has done over the years. Gates is not only skilled in technology but also a big supporter of the equality of women and girls worldwide. She is also the co-founder of the world’s largest private charitable foundation, the Gates Foundation, and published a book in 2019 called “The Moment of Lift: How Empowering Women Changes the World.” Gates’ charitable efforts are globally recognized and earned her several awards.

Melinda French Gates was born on August 15, 1964, in Dallas, Texas. Her father, Raymond Joseph French, was an aerospace engineer and her mother, Elaine Agnes Amerland, was a stay-at-home mom. When Gates was 14, her father purchased the first computer ever sold to customers, the Apple II computer, on which she learned programming and continued her love for technology and science when she attended Ursuline Academy. In the early 1980s, Gates graduated from Duke University with her bachelor’s degree in computer science and a master’s degree in business.

Gates received an opportunity to work for I.B.M. after graduating. Nevertheless, she declined the position to work for Microsoft, a smaller corporation, where she was the youngest hire and the only woman with a business degree in her group of 10. She first met Bill Gates at a P.C. Expo trade exhibition in New York City the year he joined Microsoft. Beginning her career as a marketing manager, she created several multimedia products, including Microsoft Cinemania, Publisher, Word, and Expedia.com. In the early 1990s, Gates got promoted to General Manager of Information Products and held that position until she stepped down from her career with the birth of her first child Jennifer in 1996. Her advocacy and philanthropic work started when she co-founded the Gates Library Foundation with Bill, which later was renamed the Gates Learning Foundation.

In her debut book, “The Moment of Lift: How Empowering Women Changes the World,” Gates exposes us to the women she’s encountered along the way after years of travel, humanitarian work, and in-depth research. To combat pay inequity and assist female founders in the U.S. in 2019, she founded Pivotal Ventures, an investment and incubator.

The Start of Big Things

Gates starts working at Microsoft as a marketing manager and meets her ex-husband, Bill, owner of Microsoft.

Gates is promoted from marketing manager to general manager of information products,

The Board of Trustess

Gates serves on the Board of Trustees for Duke University.

The Two Major Events in Her Life

Gates welcomes her first child into the world and decides to step down from her career to focus on her daughter.

The Gates Library Foundation is established and becomes one of the most profitable charity foundations in the world.

Gates gives us an in-depth insight into her world when she publishes her first book, “The Moment of Lift: How Empowering Women Changes the World.”

Why We Love Melinda Gates

How much money did Melinda Gates have?

After her divorce last year, Gates walked away with at least $6.3 billion worth of stock in various companies that had been transferred to her by her ex-husband.

How many biological children do Bill and Melinda Gates have?

They have three children.

How much will the Gates children inherit?

Out of his $96 billion net worth, Bill intends to leave $10 million to each of his three children as an inheritance. He plans to donate 99.97% of his money to charity. 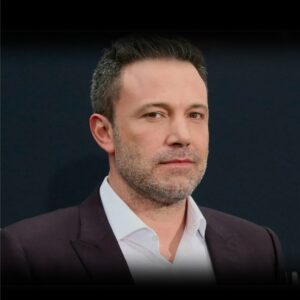 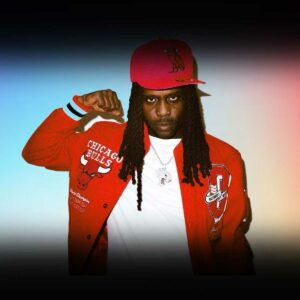 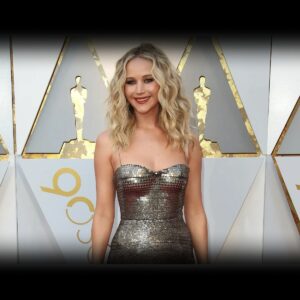 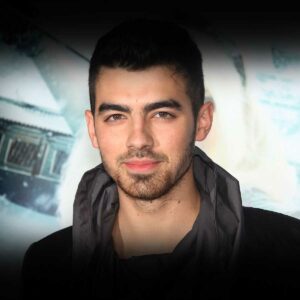 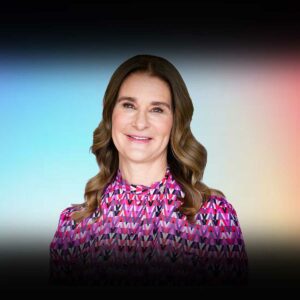 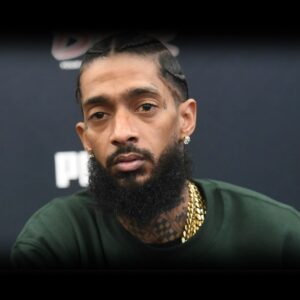