Matty Healy was born on April 8, 1989. He and his band, The 1975, have built a name for themselves by performing numerous live shows and releasing three popular albums in the U.K. They began by jamming with college pals and playing in local pubs. Healy is the primary songwriter for his band, which produces music in various styles. They have also traveled to Europe and the United States and performed at the Royal Albert Hall. Let’s celebrate the talented musician’s birthday right here!

Matthew Timothy Healy was born on April 8, 1989, in Manchester, England, to actress Denise Welch and actor Tim Healy. When he was a child, his parents had frequent social interactions with actors and musicians. At the age of four, Healy began playing the drums with his father and acquired a taste for music. In 2012, his parents divorced, and his mother began dating Lincoln Townley, whom she later wed. With his younger brother Louis, he grew up in Newcastle and Cheshire. His brother currently plays music on YouTube, inspired by him. Healy attended Wilmslow High School, where he and his mates Ross MacDonald, Adam Hann, and George Daniel began jamming in 2004. They started by performing punk rock and pop covers before beginning to compose their songs at age 15.

Healy was their primary lyricist and was responsible for the band’s unique style and poignant lyrics. Under their manager Jamie Oborne, they performed as Me and You Versus Them, Drive As I Do, TALKHOUSE!, and The Big Sleep before settling on the name The 1975. Healy performed poorly in school and graduated with three G.C.S.E.s. He viewed education as an obstacle to his music and did not wish to study further. His mother urged him to attend Music College, but he only lasted three months before dropping out. He was occupied with songwriting and worked in a Chinese restaurant to supplement his income. He developed a cocaine addiction that took much time to overcome during this period. Initially, Healy performed the drums for The 1975. After the band’s lead singer quit to create his own group, he assumed the position of lead vocalist and guitarist. Hann served as the lead guitarist, while MacDonald played the bass and Daniel played the drums. Their debut E.P., “Facedown,” was released in 2012 and played on national radio, with ‘The City’ being a smash hit on B.B.C. Radio 1. They played music more for fun than as a vocation. Hence, their initial success came as a shock to them. However, the response from their fans inspired them to pursue their careers more seriously. Their second E.P. was released in the same year, followed by the single ‘Chocolate,’ which peaked at number 19 on the U.K. Singles Chart. The 1975 had already made their mark and were ready to release their debut album.

2013 saw the release of their self-titled debut album, which topped the U.K. Albums Chart. It featured a reworking of their song ‘Sex,’ which debuted on Zane Lowe’s B.B.C. Radio 1 show. It also debuted on YouTube and earned a substantial fan base.

During the same time, Healy and his bandmates embarked on an international tour of Ireland and the United States to promote the album. They also toured the United Kingdom and performed at several events, including the Royal Albert Hall. They also performed at the Reading and Leeds Festival in 2013. There were false rumors that the band had broken up in the interim on social media. The success of their second and third albums, “I Like It When You Sleep, For You Are So Beautiful Yet Unaware of It” and “Music for Cars,” continued. Both albums reached the top of the U.K. Albums Chart and the U.S. Billboard 200. Each song on the albums was sung in a unique style, distinguishing them from their contemporaries. In 2016, the band created a digital music video for their favored tune, ‘The Sound.’

Their debut E.P., "Facedown," is played on national radio, with 'The City' becoming a smash hit on B.B.C. Radio 1.

With the release of their second E.P., the alternative rock/pop band swiftly gains media attention.

Their album "I Like It When You Sleep, For You Are So Beautiful Yet So Unaware" receives the ‘Best Album’ award at the annual Q Awards.

The ‘Lounge Performance of the Year’

The band receives the B.B.C.'s Radio 1 Live ‘Lounge Performance of the Year’ award for the cover of the One Direction song ‘What Makes You Beautiful.’

The band receives a Grammy Award nomination for ‘Best Boxed or Special Limited Edition Package’ for "I Like It When You Sleep, For You Are So Beautiful, Yet Unaware of It."

They are nominated yet again for the Grammy Award for ‘Best Rock Song’ for ‘Give It a Try.’

Why We Love Matty Healy

The 1975 have announced that they will make their live return in August 2022, headlining Summer Sonic 2022 in Japan.

It was merely fan speculation and Healy denied the dating rumors. 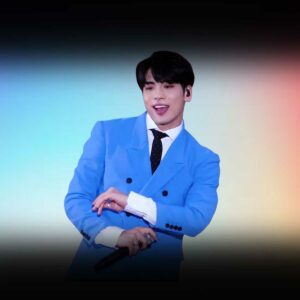 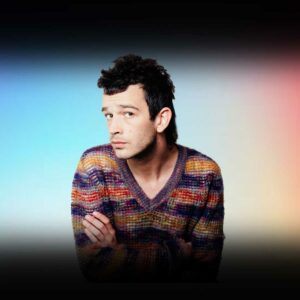 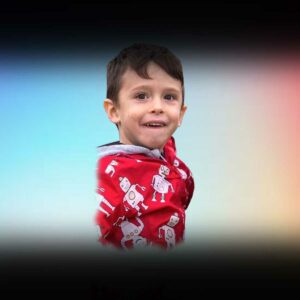 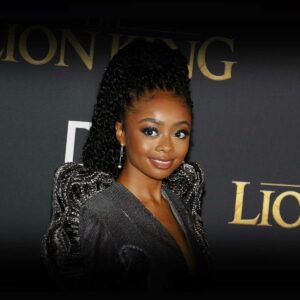