Count Lev Nikolayevich Tolstoy, born August 28, 1828, was a Russian writer regarded by many as one of the best of all time. His notable works include “War and Peace” and “Anna Karenina,” all of which are categorized as the best of realist fiction. He first gained acclaim in his 20s with the semi-autobiographical trilogy, “Childhood,” “Boyhood,” and “Youth,” along with “Sevastopol Sketches,” which were meant to document his experience in the Crimean War. He was a Christian anarchist and pacifist and strongly believed in the idea of nonviolent resistance, a belief that inspired many future figures such as Mahatma Gandhi and Martin Luther King Jr.

Leo Tolstoy was born at Yasnaya Polyana, into Russian nobility. He was the second youngest child of Count Nikolai Ilyich Tolstoy and Princess Mariya Tolstaya, both of whom had passed away before Tolstoy turned 12. Though he was a student of law and oriental languages at Kazan University, he soon left and returned to Yasnaya Polyana to live a life of leisure. It was then that he wrote his first novel, “Childhood” (1852), a fictional account of his years as a child.

After racking up heavy gambling debts in 1851, he enlisted in the army to serve in the Crimean War. During his military duty, he was praised for his courage and promoted to the rank of lieutenant. But Tolstoy left the army after the end of the war, appalled by the deaths caused by warfare. This experience formed the basis of his belief in nonviolence and spiritual anarchy. Witnessing an execution in Paris, in 1857, led him to proclaim: “the State is a conspiracy designed to not only exploit but also corrupt its citizens. … Henceforth, I shall never serve any government anywhere.” Tolstoy then went on to write some of his most influential and well-known works, such as “War and Peace” (1867) and “Anna Karenina” (1878).

Tolstoy married Sophia Andreyevna Behrs, the daughter of a court physician in 1860, and went on to have 13 children with her — eight of them survived childhood. Behrs was 16 years younger than Tolstoy. The later years of their marriage, however, were described as profoundly unhappy. As he grew older Tolstoy’s beliefs became more and more radical, causing him to renounce his wealth, including the copyrights of his works. He died of pneumonia on November 10, 1910.

Tolstoy joins the army to serve in the Crimean War.

His first novel, “Childhood,” is published.

“War and Peace” is published.

Why We Love Leo Tolstoy

What is Tolstoy's greatest novel?

Did Tolstoy fight in a war?

Yes, he fought in the Crimean War.

What is the first line of “War and Peace?”

The first line in the book “War and Peace” is: “Well, Prince, so Genoa and Lucca are now just family estates of the Buonapartes.” 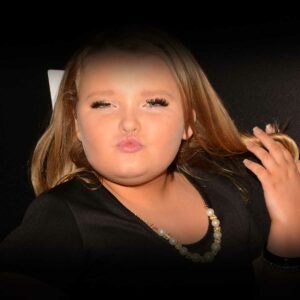 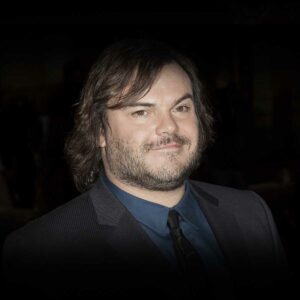 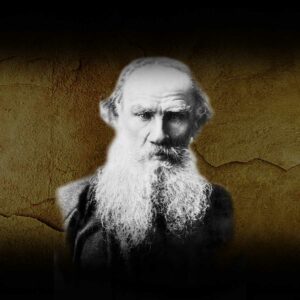 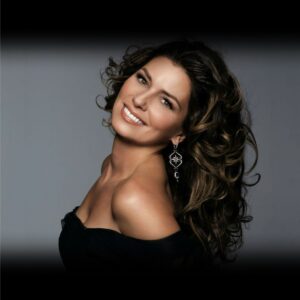