Laura Johnston, born on January 25, 2014, started her career with her family’s YouTube channel. She regularly appears in the videos, making content that her viewers will enjoy. She is also one of the youngest YouTubers in the community. Join us as we celebrate this little star’s birthday, right here!

Laura Johnston is becoming a well-known star in the YouTube community. She has won hearts with her spontaneity in her videos. Johnston was born on January 25, 2014, in Kansas City, Missouri. Her zodiac sign is Aquarius, and her ethnicity is American. Her parents are Jeremy and Kendra Johnston, who are also YouTubers. She has four siblings.

Johnston was the fourth child born to her parents, and her parents established their family YouTube channel, “J House Vlogs,” eight months after her birth. Their first video was uploaded in September 2014, and has since gained 25 million views. The Johnston family vlog about key moments in their lives such as birthdays, announcements, and anniversaries, but also make funny videos where they prank one another. From the time of the channel’s conception, it has gained 2.56 million subscribers, with Johnston being in all of them and also being one of the reasons why the videos are increasingly popular. The majority of the videos show endearing moments between the little YouTube star and her family members, especially her siblings. The most viewed video on the channel is a “Trick or Treat” vlog from 2017, which has 45 million views and 32,000 likes. In the video, Johnston and her siblings dressed up as different characters such as superheroes and wizards, and went around their neighborhood collecting candies. Johnston herself dressed up as the Disney character Moana and also carved a pumpkin into a jack-o-lantern with her father. The latest video, “Treasure Hunt: Birthday Adventure,” was uploaded on April 10, 2022, and has gotten 21,000 views. It chronicles the 10th birthday of Johnston’s older brother, Caleb, and a treasure hunt her parents organized as part of the party.

The YouTube star has three older siblings — Isaac, Elise, and Caleb — and one younger sister, Janae.

The Most Viewed Video

The family’s “Trick or Treat” vlog gains 45 million views since its upload.

The Johnston family moves to Puerto Rico for a better life; however, they move back to Kansas City a few months later.

The family’s video features the birthday of Johnston’s brother and a treasure hunt activity during the party.

Why We Love Laura Johnston

How much money do “J House Vlogs” make a year?

Why did “J House Vlogs” move to Puerto Rico?

The Johnston family moved to Puerto Rico to give the kids a better life. However, they moved back to Kansas City a few months later.

Who is the oldest in the “J House Vlogs?”

Isaac Johnston is the oldest. 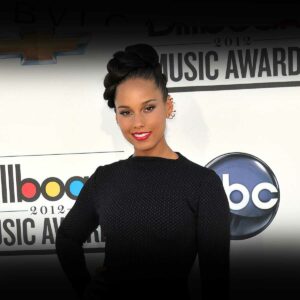 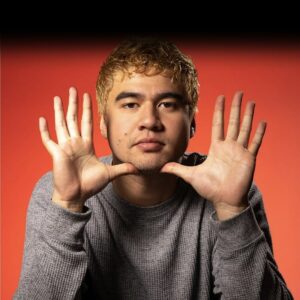 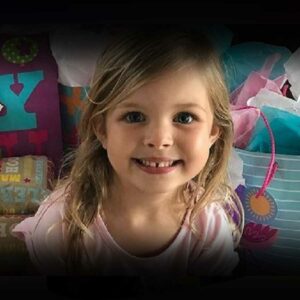 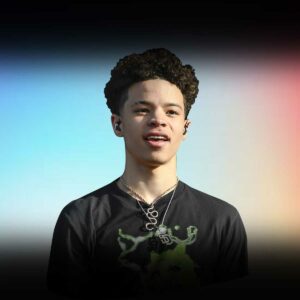 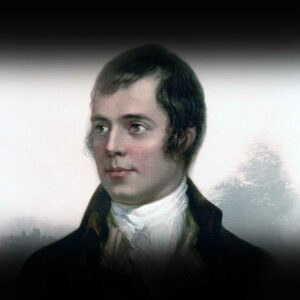 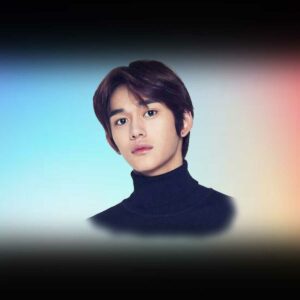