Kate Hudson, born on April 19, 1979, made her acting debut with the drama-comedy film “Desert Blue” and has moved on to become a famous actress in Hollywood. She has found success with roles in T.V. shows as well. Apart from acting, this dynamic actress is also an entrepreneur — she has established an activewear brand called Fabletics. Let’s celebrate her special day, right here.

Kate Garry Hudson is one of the most famous faces in Hollywood. The actress has starred in several romantic comedies and drama films throughout her long career in the industry and has risen despite all the challenges she has faced. Hudson was born on April 19, 1979, in Los Angeles, California. Her zodiac sign is Aries, and her ethnicity is Jewish — although she has some Italian and Hungarian Jewish ancestry from both her parents’ sides. Her parents are the Academy Award-winning actress Goldie Hawn and the multi-talented actor Bill Hudson. Hudson has an older brother, Oliver. Her parents separated when she was very young, and the actress was primarily raised by her mother and her longtime partner Kurt Russell.

After graduating from Crossroads — a performing arts school — she was accepted into New York University but chose to start her Hollywood career. Hudson played a small part in an episode of “Party of Five” (1996) — a family drama show. The actress later made her movie debut in 1998 in the drama-comedy film “Desert Blue,” and later starred in the 1999 romantic-comedy “200 Cigarettes”. Her role in “Almost Famous” (2000) catapulted her to stardom. Hudson won the Golden Globe Award for ‘Best Supporting Actress’ for her performance. The same year, she took on a challenging role in the psychological thriller “Gossip” (2000). The actress was also part of the box office in 2003 in a hit movie called “How to Lose a Guy in 10 Days.” Hudson also played the main roles in many rom-coms: “Fools Gold” (2008) “Bride Wars” (2009) and the musical drama, “Nine” (2009). She has also played roles in other genres, including “Skeleton Key” (2005) and “The Killer Inside of Me” (2010). In 2016, the actress lent her voice to the animated movie “Kung Fu Panda 3” as Mei-Mei. She currently has roles in two upcoming films, “Shriver” (2022) and “Knives Out 2” (2022).

Her personal life has always been under media scrutiny. In 2000, she married Chris Robinson in Colorado. The couple has a son together — Ryder Russell Robinson. In 2006, Hudson announced that she and her husband had separated. The actress was later engaged to Matt Bellamy — with whom she had a son, Bingham Hawn Bellamy. The couple later broke off the engagement, but continue to co-parent their son.

Hudson is currently engaged to Danny Conor Fujikawa, who is an actor, musician, and co-owner of a record company. The couple has a daughter together — Rani Rose Hudson Fujikawa. The actress also practices Buddhism. In 2016, she spoke about how meditation has helped her improve her quality of life.

Her first film, “Desert Blue,” is about an actress who becomes stranded in a desert town.

For her role as Penny Lane in “Almost Famous,” she wins the Golden Globe Award for ‘Best Supporting Actress.’

It is called “Pretty Happy: Healthy Ways to Love Your Body,” and is followed by her second book a year later.

She Launches Her Largest Business Venture

It is called InBloom, which sells powder-based supplements for health-conscious buyers.

Why We Love Kate Hudson

Did Kate Hudson give up acting?

She did take a break from acting in between but later made her come back. The actress has two upcoming films in 2022.

Who is Kate Hudson's brother?

Hudson has four brothers. Oliver Hudson is her older brother, and she has two half brothers — Wyatt Russell and Zachary Hudson. She also has a stepbrother named Boston Russell.

Kurt Russell is not Hudson’s biological father but he raised her from a young age. The actress and her brother Oliver affectionately call him “pa.” 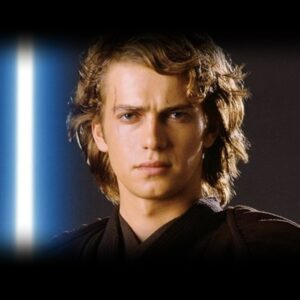 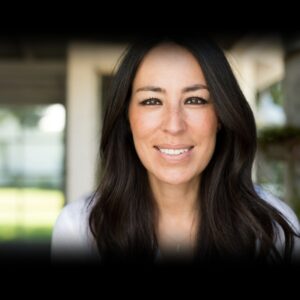 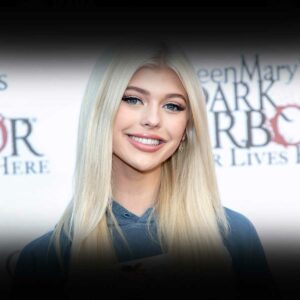