Garrett Watts was born in Memphis, Tennessee on June 15, 1989. He is a YouTuber popular for his D.I.Y. videos on his self-titled channel as well as his video series “Will It Combo?” Gifted with a great sense of humor, he shares life hacks, bizarre facts, and nerdy things in his videos. Help us celebrate his special day right here.

Garrett Watts was born in Memphis, Tennessee on June 15, 1989. He has a younger brother named Andrew. He went to high school in Mesa, Arizona, and then studied filmmaking at the University of California, Los Angeles.

Watts signed up for YouTube on May 30, 2012, but did not post a video until October 25, 2012. His earliest videos did not include him but focused on Coco Peru (the drag identity of American actor Clinton Leupp). It wasn’t until a video called “Worst Girlfriend: Gaming” that he gained traction and a taste of popularity. Shortly after, the video “Coco Goes to Walgreens” was released. Watts introduced himself to his YouTube audience in a video posted on June 24, 2016.

In June 2016, Watts connected with his friend Shane Dawson, a YouTuber with approximately eight million subscribers at the time. As a result, he swiftly established a following on his YouTube account. After starring in many of Dawson’s videos, he continued to produce videos viewed by about two million people. In 2018, Watts’ channel gained millions of views each month with viral videos like “My Insane Tiny House Tour!” which had the most number of views on his channel. Since 2020, his videos have focused on his personal life, scary challenges, and vlogs.

He greets his YouTube audience in the video "WELCOME TO MY CHANNEL!" which is viewed by 401,000 fans.

He uploads his most popular video "My Insane Tiny House Tour!" on YouTube, which is viewed by more than 7.7 million people.

His Video in a Haunted Hospital

He releases a new video titled "Overnight in a Haunted Hospital (DARE YOU On WATCH AT NIGHT),” which receives four million views and earns 214,000 likes.

Why We Love Garrett Watts

What did Garrett Watts do before he joined YouTube?

Yes, they are; they have a YouTube channel called “Sweet Boys” where they air their podcast.

What merchandise does Garrett Watts sell? 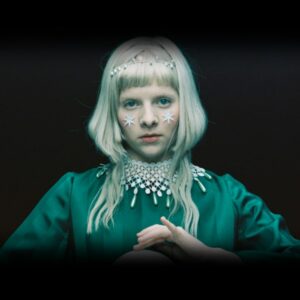 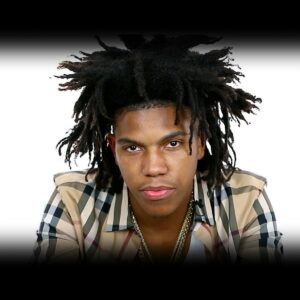 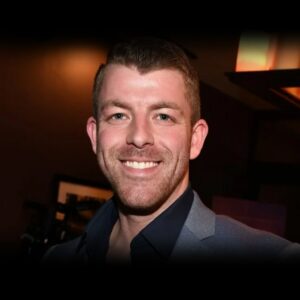 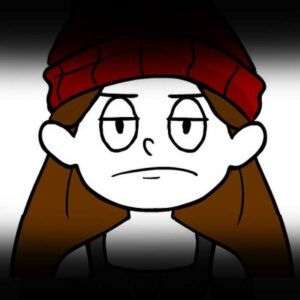 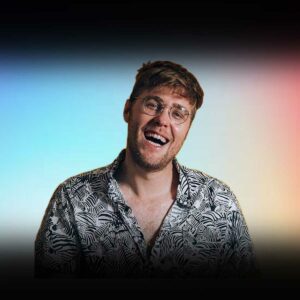 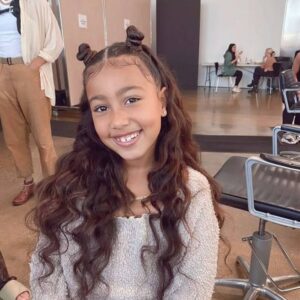