Daniel James Gonzalez, also known as Danny Gonzalez, is an American YouTuber and musician born on June 12, 1994. He creates prank videos and inventive content, which has gone viral on many occasions. His career began in 2013 when he started posting online content on the short-video platform Vine, and has spanned over almost a decade, expanding to TikTok, YouTube, and many more apps. His humor and bright personality have gained a huge following throughout the years, and he’s beyond worth celebrating on his birthday today!

Daniel James Gonzalez, A.K.A. Danny, is a famous YouTuber and content creator revered in his niche. He is a Gemini, born on June 12, 1994, in Wheaton, Illinois. Gonzalez went to Wheaton North High School, and after graduation, he enrolled in the Georgia Institute of Technology, where he earned a degree in computer science.

Like many other YouTubers, Gonzalez’s career began on Vine, where he created viral six-second skits. In 2014, he launched his YouTube channel, and in October of the same year, he posted his debut video on the channel titled “NEW Best Vines of 2014 | FUNNIEST Danny Gonzalez Vine Compilation.” In 2016, he participated in “Camp Unplug,” a 2016 Vine miniseries. At the discontinuation of the short-video app, Gonzalez had a lot of followers who eventually came to find him on other social media. In March 2018, Gonzalez created his secondary YouTube channel, “2 Danny 2 Furious.” Finally, in March 2021, Gonzalez created a YouTube gaming channel called “Danny GAMEzalez.”

Gonzalez has headlined tours, and his videos mostly feature commentaries and reactions on internet culture, B movies, etc. He is a very successful YouTuber with over seven million subscribers from his three channels. He has achieved 1.12 billion views and is still reaching for the stars. For someone that’s always in front of the camera, Gonzalez’s personal life is private, but we do know that he got married to Laura Fuechsl in 2017.

Gonzalez appears in the Vine miniseries.

Why We Love Danny Gonzalez

How did Danny Gonzalez and Drew Gooden meet?

They met at “Camp Unplugged.”

How old is Drew Gooden? 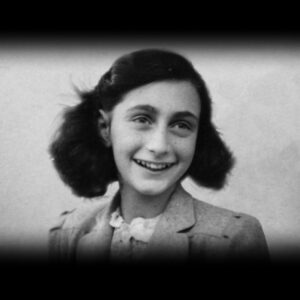 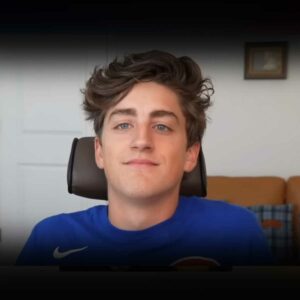 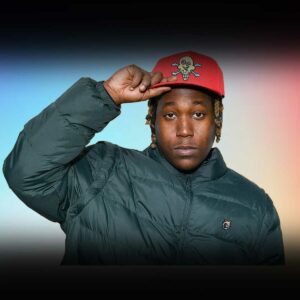