Queen Elizabeth II, born April 21, 1926, reigned as Queen of the United Kingdom (England, Wales, Scotland, and Northern Ireland), as well as several other kingdoms and territories, and the Commonwealth — a group of 53 independent nations that includes many former British colonies. Apart from her ceremonial obligations, the queen was recognized for having a keen interest in government and political events, and is credited with modernizing many areas of the monarchy during her lengthy reign. It is an honor to have witnessed the life of the longest-reigning British monarch in history, and we’ll be learning all about her today.

Queen Elizabeth II, Princess Elizabeth Alexandra Mary, was born on April 21, 1926, in London, to George VI, Duke of York, and Elizabeth Bowes-Lyon. Her zodiac sign is Taurus and her ethnicity is British. Her father and mother split their time between a London home and a Royal Lodge, the family’s residence in Windsor Great Park. Elizabeth II and her younger sister Margaret were home-schooled by tutors. They were taught French, mathematics, and history, as well as dance, singing, and art lessons.

Elizabeth II soon began to take on other public obligations. Her father appointed her as colonel-in-chief of the Grenadier Guards, and she made her first appearance investigating the soldiers in 1942. When her father, King George VI, died on February 6, 1952, she succeeded to the throne. On June 2, 1953, at the age of 25, she was crowned Queen Elizabeth II in Westminster Abbey. The coronation event was broadcast live on television for the first time, allowing people all around the world to witness the pomp and splendor.

On November 20, 1947, Elizabeth married her distant cousin Philip Mountbatten at Westminster Abbey in London. Mountbatten had ties to both the Danish and Greek royal families, but her father, King George VI, was hesitant about the union because he didn’t have much money and was thought to have a rough personality. They wasted no time in producing an heir; their son, Charles, was born in 1948, the year after their wedding, and their daughter, Anne arrived in 1950. In 1960 and 1964, they had two more children, sons Andrew and Edward.

As the head of the Commonwealth and a representative of the United Kingdom, Elizabeth II traveled to various countries, including a landmark trip to Germany in 1965. She was the first British monarch to pay a state visit to the country in almost five decades. Queen Elizabeth II marked her Golden Jubilee in 2002, and in 2012, she celebrated her Diamond Jubilee, marking 60 years as monarch. On June 4, a special B.B.C. concert was conducted as part of the jubilee celebrations. On February 6, 2017, the queen celebrated her 65th year of the reign, making her the longest-reigning British monarch.

Prince Philip died on April 9, 2021, making her the first British monarch since Victoria to reign as a widow. The Queen’s Platinum Jubilee commenced on February 6, 2022, making it 70 years since she took the throne upon her father’s death. The Queen passed away soon after on September 8, 2022.

She Ensures the Decolonization of Several Countries

The Queen helps many colonized countries in gaining independence or some form of autonomy.

Queen Elizabeth II makes the remarkable decision to allow a documentary film crew to follow her and her family around for over two months.

She Addresses the U.S. Congress

She becomes the first British monarch to address the United States Congress.

She Visits the Republic of Ireland

She is the first monarch to make an official visit to the island since its independence.

She Helps Pass the Crown Act

The act states that succession will be independent of the gender of people in line to the throne.

Why We Love Elizabeth II

What did the Queen eat?

Lunch is usually a meal of fish and vegetables, such as a grilled Dover sole, on a bed of wilted spinach or with courgettes, or simple grilled chicken with salad.

What time did the Queen go to bed?

What was the Queen’s favorite color?

Her favorite color was blue, and she was known to wear it more than other colors. 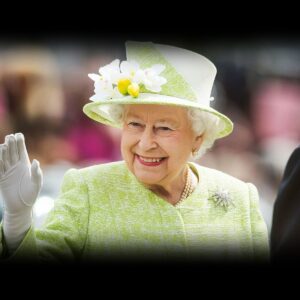 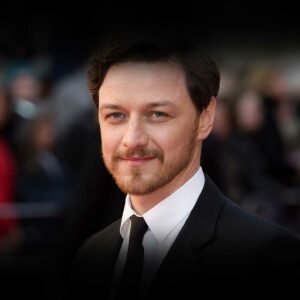 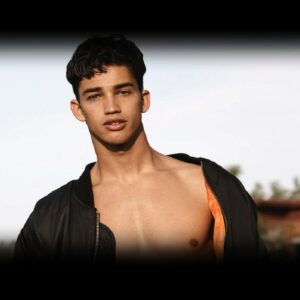 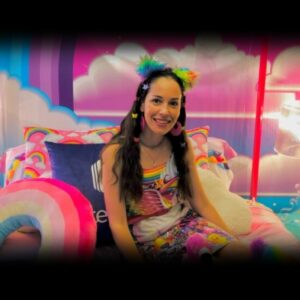 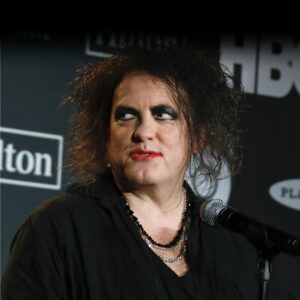 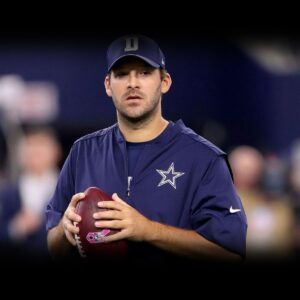