Ralph Dale Earnhardt Sr. was born on April 29, 1951, in Kannapolis, North Carolina. The third child of a stock car driver, Earnhardt always had his heart on the tracks. Throughout his 26-year trajectory, he had a total of 76 NASCAR victories, including four Winston 500s, the 1998 Daytona 500, and seven Winston Cup championships. His fearless driving style earned him the nickname The Intimidator and made history driving the number 3 Chevrolet for Richard Childress Racing.

Ralph Dale Earnhardt Sr. was born on April 29, 1951, in Kannapolis, North Carolina. The third child of Martha and Ralph, Earnhardt followed in his father’s footsteps, who was already a professional short-track driver in 1953. He dropped out of school in ninth grade to pursue his dream of becoming a racing driver, landing several different jobs before sitting in a race car for the first time.

Earnhardt made his debut as a professional driver in 1975 driving a Dodge Charger from Ed Niegre’s team, the number 8 car – it would still take a few years for Dale to adopt the famous number 3 –. He finished the longest race on the calendar, held at Charlotte Motor Speedway, in 22nd position, ahead of his future team principal Richard Childress. Earnhardt took part in eight more races until 1979 when he got his first full-season contract. He was a seven-time NASCAR champion, six of them with Richard Childress Racing. In addition to the 1980 title, he also won in 1986, 1987, 1990, 1991, 1993, and 1994. With that, Earnhardt equaled Richard Petty in the number of titles, sharing with him the position of the greatest winner in NASCAR history – until 2016, when Jimmie Johnson won his seventh title.

After a great season in 2000, Earnhardt left, on February 18, 2001, for what would be his last race. During the Daytona 500 at Daytona International Speedway, Earnhardt was killed in a three-car crash on the final lap of the race. But his death was not in vain. Following the autopsy and the two investigations, it was clear that it was time for a change in the safety protocols. The substantial upgrade since then has saved multiple lives and NASCAR hasn’t seen a racing death in its three national series since Earnhardt’s accident.

Alongside David Pearson and Richard Petty, Earnhardt is one of the three drivers in NASCAR history to win the Rookie of the Year and Winston Championship.

Earnhardt wins his third Winston Cup Championship and earns the nickname The Intimidator.

With this win, Earnhardt ties with Petty for most career titles.

Earnhardt dies in a car wreck at Daytona 500 due to a basilar skull fracture.

Why We Love Dale Earnhardt

What is Earnhardt's wife doing now?

After the disarray of the team, Teresa has focused on philanthropic activities, keeping a low profile.

Where was Earnhardt's funeral?

He was buried in Kannapolis, N.C., after a private funeral at St. Mark’s Lutheran Church. 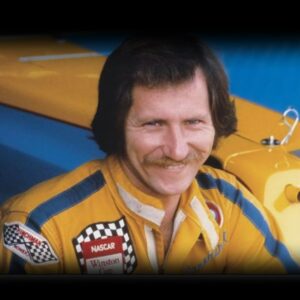 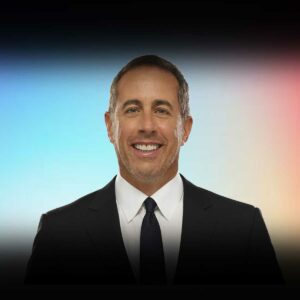 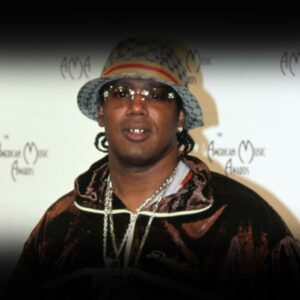 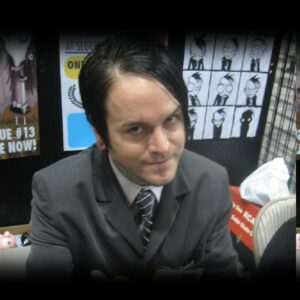 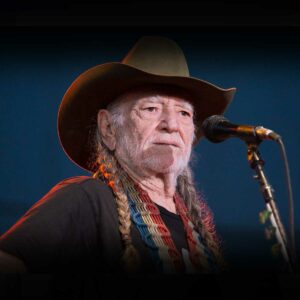