Cody Rigsby, born on June 8, 1987, started as a dancer way back in high school and has always had a passion for dancing. He attended Broadway Dance Centre and served gigs for Hollywood stars and events, including “Victoria’s Secret Fashion Show.” A man with many talents should never be overlooked. He took on fitness training and became an instructor for Peloton; there is no doubt that his mere vibrant presence brings light into everything he joins. Today we will help you celebrate his life on this special day.

Born in California, United States, Cody Rigsby was raised by a single mother, Cindy Rigsby, who is said to have struggled with several health problems. Rigsby has one sibling, a brother, of whom not much is known, and his father died of a drug overdose when he was just a few months old. Growing up, Rigsby had a keen desire for dance and performing, teaching his sixth-grade classmates choreographies and being involved in show choirs and musical theatre.

Rigsby’s stepping stone was when he went to New York and trained as a professional dancer. He went from gig to gig, performing with celebrities such as Nicki Minaj and Katy Perry and sometimes side-hustling as a waiter to pay his bills. He also worked as a professional dancer for “Elle Magazine.” With the help of a friend, Rigsby was able to secure an interview to work for Peloton, a company established in 2012. Apart from creating endless fitness routines, he is Peloton’s cycling director. He also deals with talent recruitment and development. Like many children who struggle in school, Rigsby got mocked for being gay while performing on stage.

As a grown man, he’s had a taste of success and continues basking in it. He got into a relationship with Andrés Alfaro in 2018. The couple prefers to keep their relationship private. In 2020, Rigsby had to quarantine and partake in the “Dancing with the Stars” competition online, dancing with his partner, Cheryl Burke, on split screens.

He Juggles Jobs to Make a Living

To earn a living, Cody Rigsby works in retail, at a streetwear company, and a T.G.I. Fridays during weekends.

He Quits Two of His Jobs

Resigning in retail and the T.G.I. Fridays, he chooses to focus on Wild Child Nation, the streetwear company.

He Performs Alongside Nick Minaj

Rigsby performs in a “Victoria's Secret Fashion Show” as part of the dancers for Nick Minaj's performance.

Two years after the company started, Rigsby joins Peloton as a fitness instructor.

He Makes His Relationship Official

Rigsby decides to go public about his relationship with Andres Alfaro, making it official.

Why We Love Cody Rigsby

What is Cody Rigsby's favorite color?

Rigsby likes purple because he looks good in it and it’s the color of royalty.

Rigsby is a huge fan of Spears, and his favorite album of the pop icon is “Blackout.”

Who is Cody Rigsby’s role model? 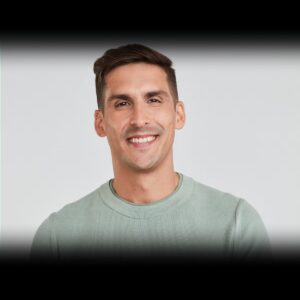 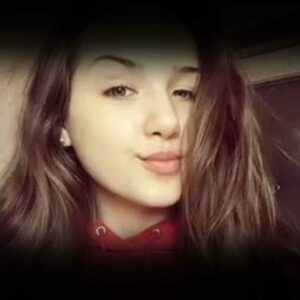 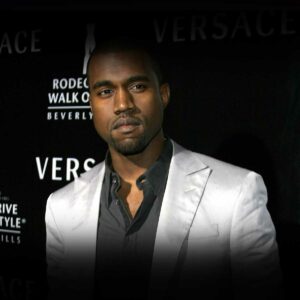