Cillian Murphy, born on May 25, 1976, is an Irish stage and cinema artist who rose to fame with his stellar performances in both indie and major films. Although he started his career as a rock singer, he turned down a record contract to concentrate on his acting. He made his theatrical debut as Darren in the play “Disco Pigs.” His performance gained critical acclaim, and he went on to develop his skills as one intriguing character after another in Dublin and London’s theatrical scenes. Soon after, the film offers started streaming in. One of these resulted in his first cooperation with Danny Boyle in the post-apocalyptic thriller “28 Days Later.” He’s gained a reputation for portraying unpredictable roles since then. While he has a successful film career, he has shown a strong desire to return to the theater. He has worked on the most daring, memorable, and impactful projects in movie history. So why wait? Let’s celebrate the star’s birthday in style!

Cillian Murphy, a native of Cork City, Ireland, celebrates his birthday today. Brendan Murphy, a member of the Irish Education department, and his French-tutor wife had him in 1976. He is the eldest of four children, including a brother, Páidi, and two sisters, Orla and Sile. Murphy, who grew up in Ballintemple, a Cork suburb, began playing music and writing songs when he was 10 years old. Murphy was raised in a Roman Catholic household and attended the Catholic school Presentation Brothers College, where he got his first experience acting. His English instructor urged him to pursue his acting career, but Murphy was more intrigued by music at the time.

He and his brother Páidi were members of various bands in their late teens and early twenties. He enrolled in law school at the University College Cork. He was mostly preoccupied with his band, and his passion for playing had begun to take shape. As a result, his schooling deteriorated, and he failed his first-year examinations. Upon seeing Corcadorca Theatre Company’s production of “A Clockwork Orange” in Dublin, Murphy’s passion for acting grew enormously.

He was selected as the lead in “28 Days Later” after a string of indie films. In “Breakfast on Pluto,” he portrayed a trans-sexual foundling seeking love. In “Watching the Detectives,” he was paired with Lucy Liu, and in “Red Lights,” he co-starred with Robert De Niro and Sigourney Weaver. He has also established a solid reputation as a theater performer. He has also participated in several artistic endeavors. Murphy first met graphic artist Yvonne McGuinness in 1996, at one of his band’s gigs in Dublin. After nearly eight years of dating, they got married in 2004. Malachy and Arun are the couple’s two kids.

He auditions at Corcadorca and is cast in Enda Walsh's "Disco Pigs," playing a wild Cork teenager.

Murphy appears in indie films, short films, and a variety of plays, including Shakespeare's, Neil LaBute's, and Chekhov's.

He receives accolades for Best Newcomer at the 2003 Empire Awards and Breakthrough Male Role at the 2004 M.T.V. Movie Awards for his performance as a pandemic survivor.

He Continues To Shine

He makes his appearance in both sequels of the Batman film, "The Dark Knight" and "The Dark Knight Rises," and performs the character's voice in the video game "Batman Begins."

He Gets Recognition For His Work

He receives the Drama Desk Award for Outstanding Solo Performance for his portrayal of Thomas Magill in "Misterman."

He wins the Golden FIPA Award for Best Actor in a T.V. Series & Serials for his work in "Peaky Blinders."

Why We Love Cillian Murphy

He started eating meat because he didn’t want to become a skinny Irish fella.

Is Cillian Murphy a runner?

He enjoys running, and it is the only form of exercise he follows.

Does Cillian Murphy have his ears pierced?

Yes, he has two piercings in his left ear. 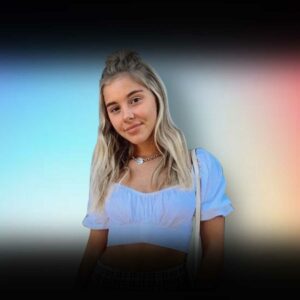 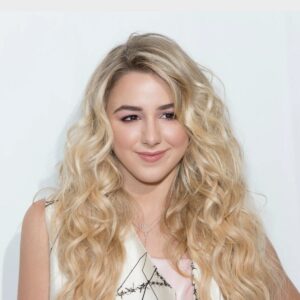 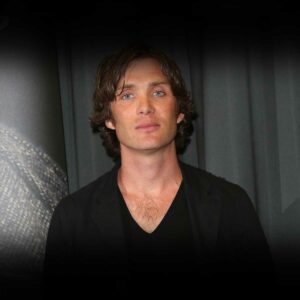 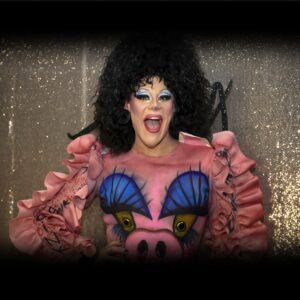