Casey Frey, born on June 23, 1993, has become one of those media meteors that no one can or wants to ignore. This young dancer has formed an exciting career that arises exclusively from his greatest passion: bringing smiles to the people he loves. Eventually, he moved on to share his humor on social media and he has not stopped using the viral successes that his good vibes have given him to his advantage. From Vine to Instagram to TikTok… not a single platform escapes his talent!

Casey Frey, born on June 23, 1993, was born in the United States. He spent his entire childhood in Mendocino County, and this area has a very big place in his career and heart because this is where he took his first steps as a content creator. Frey has stated that in this place, along with his brother and sometimes some friends, he started making videos to entertain his family and loved ones.

Shortly after, he discovered and started using the social platform Vine, where he began to upload content, mainly videos of himself dancing amateurishly. With the closing of the video platform in 2017, one could think that it would be the end for Frey, but he continued doing what he most enjoyed. That’s how in 2019, one of his many skits went viral. The video stood out, particularly, for its great sense of humor, and definitely for the skill and creativity. In the video, we can see three Freys playing different characters while listening to a song in the background. The video became a standard in the world of video platforms, and the repercussions reached the days of TikTok, where we can see other people making videos inspired by it. After this first success, almost organically, his fame exploded. The author of the song that appears in Frey’s viral video used very well the momentum that the ex-Vine star had generated around his work, so he invited him to be part of the music video of one of his new songs. This would be only the beginning of Frey’s rise.

Later, he was involved in other music video projects with artists such as Tiësto, but the small screens were not the only thing this charismatic dancer was looking for. He also participated in a film by Gia Coppola and is now fully dedicated to developing new projects for film and T.V., and is even at the point of genesis in artistic and media creation to start a career touring as a stand-up comic.

Frey has to move on to the next best app.

Frey goes viral with the famous Dvbbs song, ‘GOMF,’ playing behind him.

Dvbbs finds out about all the hype around his song and recruits Frey as a dancer for his "GOMF" music video.

Tiësto recruits Frey to perform in his music video for ‘The Bussiness.’

Gia Coppola hires Frey to appear in her film "Mainstream."

Why We Love Casey Frey

Is Casey Frey a trained dancer?

He is! Frey attended the School of Performing Arts & Cultural Education.

Where is Casey Frey?

He lives in Los Angeles.

Does Casey Frey have a bachelor's degree?

Yes, he has a Bachelor’s Degree in Arts. 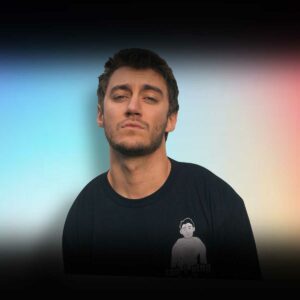 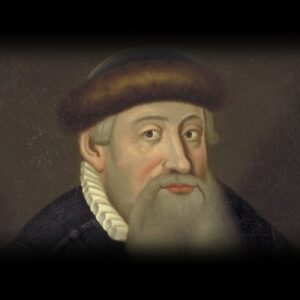