Caleb Logan LeBlanc, born on July 13, 2002, was recognized as one of the vloggers of the “Bratayleys” YouTube channel. Joined by his sisters Hayley and Annie, the channel began as a way to document their daily activities and connect with family and relatives. Funny, creative, and energetic, LeBlanc caught the hearts of many viewers. Together, let’s commemorate his birthday.

Caleb Logan LeBlanc was one of the youngest YouTube vloggers. A free spirit who loved mac and cheese and outdoor activities, he had the potential to become one of today’s social media influencers. Born on July 13, 2002, LeBlanc grew up in Augusta, Georgia to parents Katie and Billy. He was the eldest of three siblings, with two younger sisters — Hayley and Annie — who are now social media stars and actresses.

At the age of eight, he starred in his family’s YouTube channel named “Bratayleys” together with his siblings who were six and three years old at the time. The channel featured their daily family life and activities. One of their earlier videos that circulated online was “The Whipped Cream Fight,” and this generated more subscribers on their YouTube channel. Because of their consistent posts and uploads, the videos showed how the kids grew up until LeBlanc turned 13 years old, and then something unexpected happened.

On October 1, 2015, a reported medical emergency was called in. A news article described the scenario as “an observed juvenile male patient suffering from an unknown medical emergency.” The U.S. Fire Department personnel transported the juvenile to a local hospital where he was pronounced dead. An autopsy report stated that LeBlanc suffered hypertrophic cardiomyopathy, which is a heart disease that often goes undetected as the person can function normally and show no symptoms. His memorial service was live-streamed on YouTube.

Caleb Logan LeBlanc joins the family’s channel when he is eight years old.

The video trends, gaining them over a million subscribers since joining YouTube.

Some of their unboxing videos are “Disney Mystery Minis,” “Legends of Oz,” and “American Doll of the Year.”

Gone too soon at only 13 years old, LeBlanc dies of a heart condition.

Why We Love Caleb Logan LeBlanc

What happened to Caleb LeBlanc?

He suddenly died of hypertrophic cardiomyopathy, a heart condition.

Where is Caleb Logan Leblanc buried?

Although it was not stated where, he died in Maryland, U.S., and was cremated.

Are Annie and Caleb siblings?

Yes, he was the eldest of the three siblings. 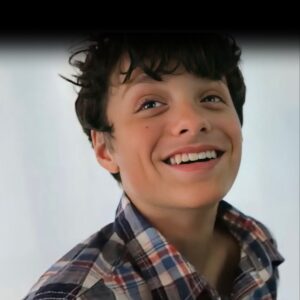 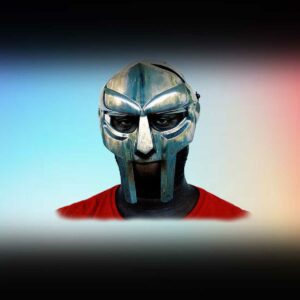 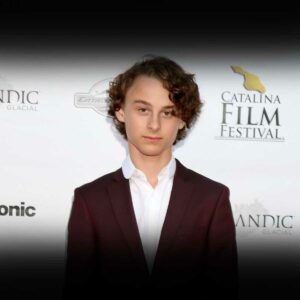