Bob Newhart, born George Robert Newhart on September 5, 1929, is a comedian and actor from the U.S. His delivery style is known for being deadpan and slightly stammering. A collection of his comedic monologues called “The Button-Down Mind of Bob Newhart” was well-liked and peaked at number one on the “Billboard” pop album chart in 1960. It is still among the best-selling comedy albums in history. The follow-up album, “The Button-Down Mind Strikes Back!” was also a hit, and both albums simultaneously remained at number one and number two on the “Billboard” charts.

On September 5, 1929, Bob Newhart was born at West Suburban Hospital in Oak Park, Illinois. His parents, Julia Pauline Newhart, a housewife, and George David Newhart, a part-owner of a plumbing and heating supply company, are both of Irish descent, with some German ancestry in his father. His grandmother was originally from St. Catharines, Ontario, Canada. Newhart was educated in the Chicago area at Roman Catholic schools, including St. Catherine of Siena Grammar School in Oak Park, and graduated from St. Ignatius College Prep (high school) in 1947.

Newhart began acting in “The Bob Newhart Show” in the 1970s as Chicago psychologist “Robert Hartley,” and then in “Newhart” in the 1980s as Vermont innkeeper “Dick Loudon.” In the 1990s, he had two short-lived sitcoms, “Bob and George” and “Leo.” Newhart appeared in films such as “Major Major in Catch-22” and “Papa Elf in Elf.” In the Disney animated films “The Rescuers” and “The Rescuers Down Under,” he voiced Bernard. In 2004, he portrayed library director Judson in “The Librarian,” a role he reprised in 2014 on the TV series “The Librarians.” The first of his six guest performances on “The Big Bang Theory as Professor Proton” earned Newhart his first Primetime Emmy Award on September 15, 2013, and he was awarded five more.

Buddy Hackett first introduced Newhart to Virginia “Ginnie” Quinn, the daughter of character actor Bill Quinn. They tied the knot on January 12, 1963. They have four children: Robert, Timothy, Jennifer, and Courtney, and ten grandchildren. They are Roman Catholics who have raised their children to be so. He is a member of the Catholic Motion Picture Guild and the Church of the Good Shepherd in Beverly Hills, California. After years of heavy smoking, Newhart was hospitalized in 1985 with secondary polycythemia. He recovered after a few weeks and has since stopped smoking. In 1995, Newhart invested in Rotijefco (a combination of his children’s names), which purchased Santa Barbara, California radio station KKSB. The format was altered to adult standards, and its call letters were changed to KZBN (his initials). Rotijefco sold the station to Santa Barbara Broadcasting in 2005, and that company changed the station’s call letters to KZSB and its format to news and talk radio.

Newhart is born at West Suburban Hospital in Oak Park, Illinois, on September 5.

Newhart Gets His First Job

Newhart makes his film debut with the war film "Hell Is for Heroes."

Newhart is hospitalized with secondary polycythemia due to years of heavy smoking.

His First Book is Published

Newhart's debut novel, "I Shouldn't Even Be Doing This," is published on September 20 by Hyperion Books.

Why We Love Bob Newhart

What is Bob Newhart's comedic style?

Newhart’s delivery style is known for being deadpan and slightly stammering.

Is Bob Newhart a practicing Catholic?

Newhart is a practicing Catholic who attended Catholic schools and is an alumnus of the Loyola University of Chicago.

Was Bob Newhart a member of the military?

Newhart was recruited into the U.S. Army, served in the country during the Korean War, and worked as a personnel manager until 1954 when he was discharged. 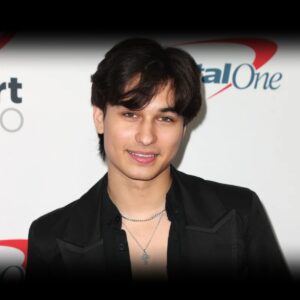 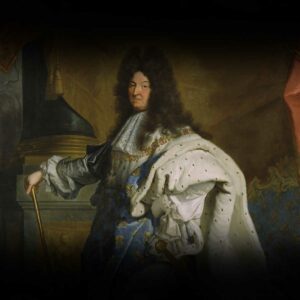 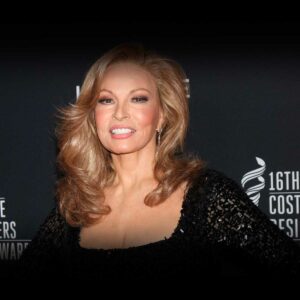