William Jefferson Blythe III, better known as Bill Clinton, was born on August 19, 1946, in Hope, Arkansas. Clinton was elected as the 42nd President of the U.S. from 1993 to 2001. Under Clinton’s presidency, Americans experienced the country’s longest stretch of stability and prosperity. He became the first Democrat to be re-elected since Franklin D. Roosevelt and during his tenure, crime rates were at a historic low, homeownership at record highs, and unemployment at a 30-year low. Clinton also ran a national campaign to end racial discrimination. Thanks to his work, there hasn’t been a budget surplus in decades. Celebrate his special day with us.

William Jefferson Blythe III, better known as Bill Clinton, was born on August 19, 1946, in Hope, Arkansas, and grew up there for the first six years of his life. Clinton’s father died in a car accident about a month before he was born. Clinton received a Rhodes Scholarship in 1968, allowing him to attend Oxford University after finishing his undergraduate studies at Georgetown University. He earned his law degree from Yale in 1973 before entering politics. Upon his return, he started teaching law at the University of Arkansas. Clinton wed Hillary Rodham in 1975 after they first met at Yale Law School. Clinton returned to Arkansas after earning his law degree and was elected state attorney general. This was followed by two non-consecutive terms as governor of Arkansas. He oversaw the state’s educational system while governor and presided over the National Governors Association. Clinton defeated incumbent Republican President George H.W. Bush as well as independent businessman Ross Perot to win the 1992 presidential election. He was the first president born in the Baby Boomer generation and the third-youngest president of the United States when he took office at the age of 46.

The longest economic expansion in peacetime in American history occurred under Clinton’s administration. He signed the Violent Crime Control and Law Enforcement Act (NCCLAE) and the North American Free Trade Agreement (NAFTA) into law, but his national healthcare reform proposal was not successful. Clinton was easily re-elected in 1996, being the first Democrat to do so since Franklin D. Roosevelt, despite the Republican Party taking control of both houses of Congress for the first time in 40 years. Beginning in the middle of the 1990s, he underwent an ideological transformation as he adopted a much more conservative stance on domestic policy, supporting and signing the Personal Responsibility and Work Opportunity Act, the State Children’s Health Insurance Program, and financial deregulation laws.

The President’s involvement with a White House intern led to Clinton’s impeachment in 1998. He was found not guilty of all allegations in a Senate trial. Clinton apologized and promised to keep working hard for the American people. As a consequence, Clinton departed office with record-high job approval ratings. Since leaving office, Clinton has focused on developing global projects via his Foundation. The William J. Clinton Foundation’s employees and volunteers work to combat childhood obesity in America. The Clinton Global Initiative brings together global leaders to solve problems such as health care, education, sustainable energy, the environment, job training, and entrepreneurship in developing nations.

Clinton wins a second term in the presidential election in the U.S.

Clinton is impeached by the House of Representatives, becoming the second U.S. president to be impeached.

Clinton leaves office with the joint-highest approval rating of any U.S. president in the modern era.

Why We Love Bill Clinton

Did Bill Clinton have a dog?

Clinton signed the North American Free Trade Agreement (NAFTA), as well as numerous other free trade accords, into law. He also implemented major welfare reform. His financial deregulation (both tacit and overt via the Gramm-Leach-Bliley Act) has been blamed for contributing to the Great Recession.

What has Bill Clinton done since he left office?

After he left office, Clinton continued to be active in the public sphere, touring the world, writing books, and campaigning for Democrats. 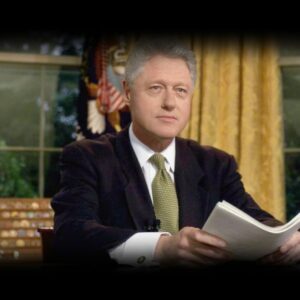 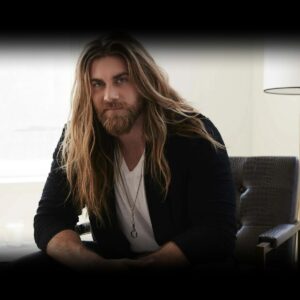 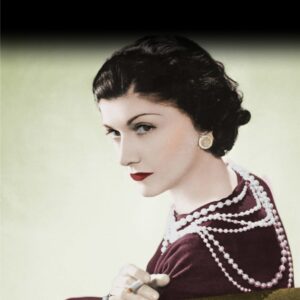 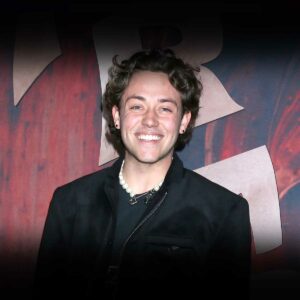 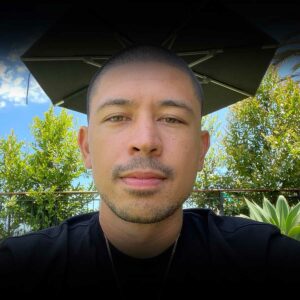 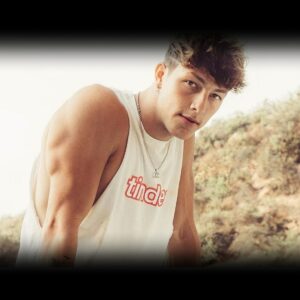