Betty White, born on January 17, 1922, was a celebrated actress and comedian who lasted seven decades in Hollywood, which is more than most people live. White, best known for her role in “The Golden Girls,” started her career in the late 1940s after the war. However, she’s had inevitable bumps along the road. The first was being told she wasn’t “photogenic enough” for the big screen. This rejection made White source for radio jobs instead, which she was equally good at. Eventually, she transitioned to her true calling, film, and became the award-winning success we celebrate today.

Veteran actress Betty Marion White was born on January 17, 1922, in Oak Park, Illinois. Her parents, Christine Tess and Horace Logan White had just one child. She was a Capricorn with Danish, Greek, Canadian, English, and Welsh roots. Growing up, and although she was very young, White witnessed the war, causing her family’s migration to Los Angeles during the Great Depression. Like most families at that time, they barely had a dependable income. However, White developed an interest in writing at the Horace Mann School. She got an opportunity to write and star as the lead in the graduation play and did well. White’s earliest role models were Jeanette MacDonald and Nelson Eddy, who inspired her to pursue a career as an actress.

After the war, White made $5 a show at her first radio job. She appeared on multiple shows without pay before getting her own, “The Betty White Show” (1949). In the same year, White became Al Jarvis’ co-host on a live television show “Hollywood on Television.” In 1952, after Jarvis left the show, she became the show’s sole host. The stint lasted four years. Within the same time, White, together with George Tibbles and Don Fedderson, created the Los Angeles Emmy Award-winning “Life with Elizabeth” (1952). She was 28 at the time and still living with her parents. However, the show became syndicated from 1953 to 1955. In the ‘60s, White became the first lady of game shows with appearances on “Jack Parr”, “The Tonight Show”, and “Password”. This was where she met and married her third husband and the show’s host, Allen Ludden, in 1963.

White was the ‘First Lady of Game Shows,’ especially after her Daytime Emmy Award Win. In 1985, she played Rose Nylund on “The Golden Girls.” The show was highly successful from 1985 through to1992. In 2009, she returned to the big screen with another success, “The Proposal,” alongside Ryan Reynolds and Sandra Bullock. White shared her many accomplishments with her husband and step-children as she bore no kids of her own. She lived a full and rewarding life and passed away peacefully in her sleep on New Year’s Eve, 2021.

White hosts her own radio show.

White is a nominee for ‘Best Actress on Television.’

She becomes the sole host of the live T.V. variety show for four years.

White hosts the show on May 8.

Why We Love Betty White

What is Betty White most famous for?

White’s most notable work is “The Golden Girls.”

Why was Betty White so beloved?

Besides her obvious talent, White had a disarming smile and an easy charm.

What was Betty White’s cause of death?

White died from a cerebrovascular accident following a stroke. 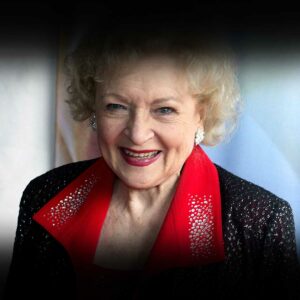 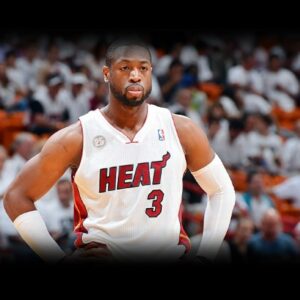 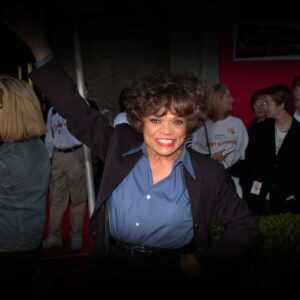 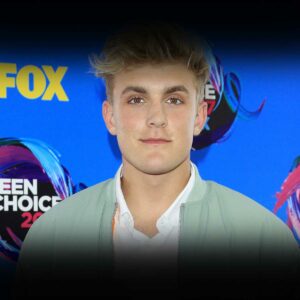 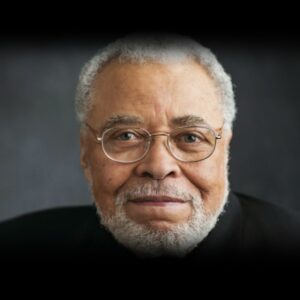 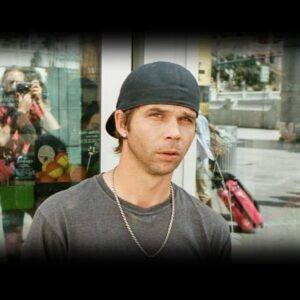 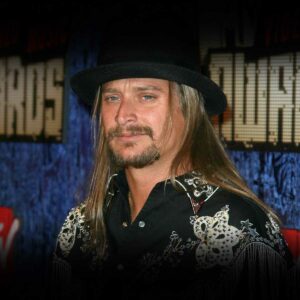 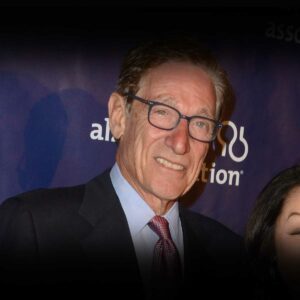 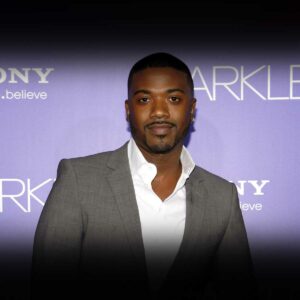 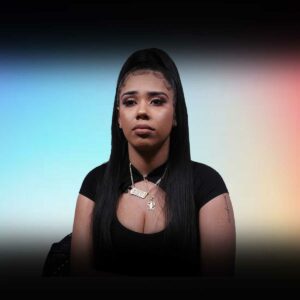 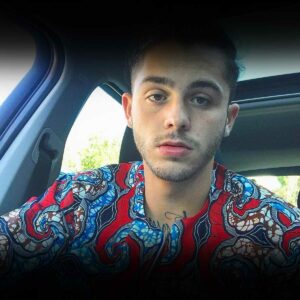 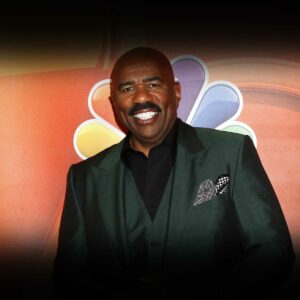 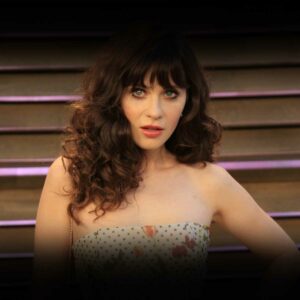