Ben Platt, born on September 24, 1993, began his career in show business with musical theater, with his first stage performance in 2006. He is one of the most prominent names in Hollywood and has appeared in musicals and films and has two successful music albums as well. His work has earned him many awards. Platt released his first album in 2019, and he also had a concert film released on Netflix a year later. Let’s celebrate this actor and singer’s special day, right here!

The actor-singer was born Benjamin Schiff Platt on September 24, 1993, in Los Angeles, California. His zodiac sign is Libra, while his ethnicity is Jewish-American. The musical star is the son of Julie and Marc Platt. He made his stage acting debut with “The Music Man” when he was nine years old. He played the role of Winthrop Paroo. He spent his early years acting in musicals such as “Caroline, or Change” when he was 11 years old, and a production of “Les Miserables” when he was 17 years old.

Platt was cast as Elder Arnold Cunnigham in a musical production of “The Book of Mormon” (2012). The role helped him gain recognition in the musical theater community. The same year, he played a supporting role in “Pitch Perfect,” which got him a Teen Choice Award nomination. He reprised the role in the film’s sequel, after which he appeared in “Ricki and the Flash” (2015) and “Billy Lynn’s Long Halftime Walk” (2016). He went on to play the title role in “Dear Evan Hansen,” a Broadway musical that gained a tremendously positive reception due to Platt’s performance. He won the Tony Award for “Best Actor in a Leading Role in a Musical,” in 2016, at the age of 23, making him the youngest solo actor to win the award. Platt signed a deal with Atlantic Records in 2017, and released his debut studio album, “Sing to me Instead” in 2019. He went on his first tour in the same year. He was later cast in the drama film “Run This Town” (2019). A taping of his Radio City Concert was released on Netflix in 2020, titled “Ben Platt Live from Radio City Music Hall.” Platt is currently part of the Netflix comedy-drama series “The Politician” (2019–2020), which got him a Golden Globe nomination. His second studio album, “Reverie,” was released in 2021. The actor will be seen next in the Amazon-produced film “The People We Hate At The Wedding,” set to release in 2022.

The musical actor publicly came out as gay in 2019, when his song ‘Ease My Mind’ was going to be released. Since 2020, he has been in a relationship with fellow actor-singer, Noah Galvin.

He plays Elder Arnold Cunnigham in “The Book of Mormon,” which catapults him to fame in the industry and helps him get a film role.

After appearing in “Pitch Perfect,” he is part of more films and gets the title role in the Broadway production of “Dear Evan Hansen,” which gains a lot of positive reception.

For “Dear Evan Hansen,” Platt wins the Tony Award for Best Actor in a Leading Role in a Musical.

The actor releases his first album, “Sing to me Instead,” and goes on his first tour.

Platt is announced to be playing one of the main characters in the upcoming film “The People We Hate At The Wedding.”

Why We Love Ben Platt

Does Ben Platt have a sister?

Yes. He has two sisters: Hannah and Sam Platt.

What role did Ben Platt play in Pitch Perfect?

Platt played the role of Benji Applebaum, a geek who is obsessed with magic and “Star Wars.”

Does Ben Platt have an Emmy Award?

Yes. Platt won a Daytime Emmy Award for Best Musical Performance in a Daytime Program for performing the song ‘You Will be Found’ on the Tonight Show in 2018. 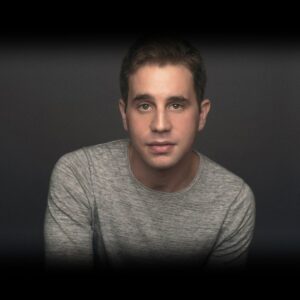 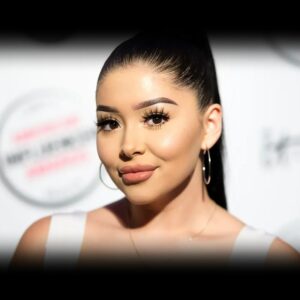 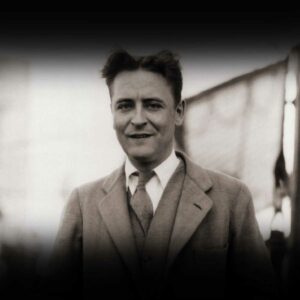 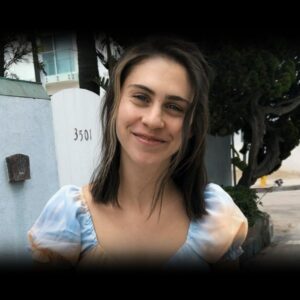