Tinnitus Awareness Week is observed the first full week of February and the purpose of it is to educate the public about the symptoms of tinnitus and how it affects people. Tinnitus is the perception of noise or ringing in the ear and 15 to 20 percent of people experience it. It’s not actually a condition, but a symptom of an underlying condition. These can be age-related, related to hearing loss, ear injury, or a circulatory system disorder. The symptoms include ringing, buzzing, clicking, roaring, hissing, or humming in the ear and it varies depending on the person.

Tinnitus isn’t a new condition by any means. The Ancient Egyptians referred to it as the bewitched ear and humming in the ear and used remedies in hopes of curing it. They’d infuse the oil, frankincense, herbs, tree sap, and soil administered with a reed stalk in the external ear. There was also Egyptian art called “ear stelae” that depicted scenes of the left and right ears alongside images of devout worshipers. Their intention was to call upon their gods to hear their prayers and cure them of their symptoms.

The first people to equate the treatment of tinnitus as a symptom rather than a condition itself were the Early Greco-Romans. Depending on where the tinnitus originated from determined how they would treat it. When it was from a cold, they’d clean the ear and hold their breath until humor frothed from it. When it originated from the head, then exercise, rubbing, and gargling was used to cure it. Later, Aristotle and Hippocrates used a technique called masking, which silenced the tinnitus with a countervailing sound to drive it out.

In the Middle Ages, they experimented with different methods. They continued to pour liquids into the ear and they’d throw wet wood in a fire and the crackling and rustling would lull afflicted people to sleep. Another method was called ear candling where they’d take a burning candle and put it up to the ear to draw out wax and debris. Proponents of candling say that it’s is also good for other sinus problems.

French physician Jean Marie Gaspard Itard advanced the study of tinnitus in the nineteenth century. The Frenchman associated tinnitus with hearing loss and described early versions of objective and subjective tinnitus. He used masking methods with limited results, but as time went on, new advancements in tinnitus research came. Germ theory, anesthesia, and technology all became more accurate. Today, tinnitus is more manageable thanks to all the continued work and research, but there’s still much to be done as it’s still under-researched.

Tinnitus has become more manageable as a result of years of technological advancements and research after French the work of French physician Jean Marie Gaspard Itard.

More experimentation leads to more liquids poured into the ear and a method called candling to alleviate tinnitus.

Tinnitus is treated as a symptom and different methods are used depending on how the tinnitus appeared.

Ancient Egyptians call tinnitus the bewitched ear and use natural remedies in hopes of curing it.

Tinnitus research has begun closing in on a tinnitus cure, but so far, no one tinnitus treatment works for everyone.

Can tinnitus go away after weeks?

In many cases, tinnitus dissipates on its own regardless of the cause. However, that doesn’t mean you should wait for weeks, months, or even years for your tinnitus to disappear. If your tinnitus continues for more than a couple of weeks and negatively affects your quality of life, consult an audiologist.

Can tinnitus go away after 6 months?

The greatest majority of new tinnitus cases will resolve within 6-12 months of onset. If your tinnitus is more longstanding, it is likely that you will hear it less over time, even if it persists beyond this period.

How To Observe Tinnitus Awareness Week

Why Tinnitus Awareness Week Is Important 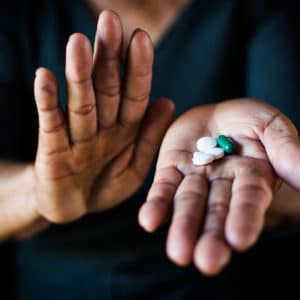 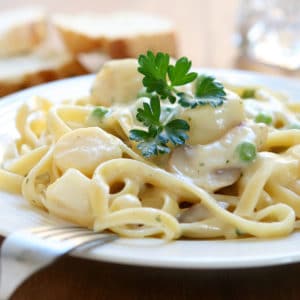