Willie Mays, born on May 6, 1931, was a professional baseball player, team captain, and instructor. He won the admiration of many with his cheerful personality, sportsmanship, and restraint in the face of provocation. He found massive success in playing with the New York Giants and San Francisco Giants. He also served as a coach. He was a fine gentleman and mentor, but Mays was also an entertainer. We’ll help you celebrate this outstanding sportsman on his special day.

Willie Howard Mays was born in Westfield, Alabama. His ethnicity is African American. His father was William Howard Mays and his mother was Annie Satterwhite — they were both athletes. His parents never married, and his father raised him. His father was a baseball player and was the one who taught him how to play. As a child, Mays’ favorite baseball player was Joe DiMaggio of the New York Yankees.

Mays started playing professional baseball in high school with the Birmingham Black Barons. The school principal threatened to suspend him as traveling around for games would affect his studies. Eventually, he was only allowed to play home games for the Black Barons. He was so good that many teams jostled to sign him, but the New York Giants got him to sign in 1950. He was shipped out to affiliate teams and called up to the main team in 1950.

He made an immediate impact when he joined the main team and won the ‘Rookie of the Year Award’ in his debut season (1951). In his second season, he was drafted into the army and spent the next two years on a military base. Upon his return to the team in 1954, Mays led them to a National League win and was named the M.V.P. for the season. He was selected for 24 all-star games from 1954 to 1973. He joined the New York Mets for the 1972 to 1973 season and retired shortly after. Mays was a household name in baseball, and his stats were just out of this world. His exploits have won him the respect of bat-and-ball-game fans worldwide.

He joins the Birmingham Black Barons as a part-time player.

He Joins the Giants

He becomes a member of the New York Giants as an amateur free agent.

He is Named the National League Rookie

After a very successful debut year in the National League, he is awarded the title of ‘Rookie of the Year.’

He Wins His First M.V.P. Title

Mays, playing with the New York Giants, is named M.V.P. when they win the league.

He Claims a Golden Glove

Mays’ first Golden Glove comes in the same year the title gets created, and he is awarded 11 more, eventually becoming one of the two outfielders with the highest number of wins.

Why We Love Willie Mays

Where does Willie Mays live?

Mays has lived in San Francisco since 1958. He purchased a home there in 1969 and has lived there since.

How is Willie Mays doing today?

He is alive and well. He is retired, and H.B.O. has plans to produce a documentary about his life.

What was Willie Mays’ highest salary?

His Mets contract earned him $165,000, and it is a lot of money when adjusted for inflation. 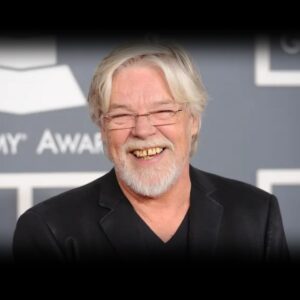 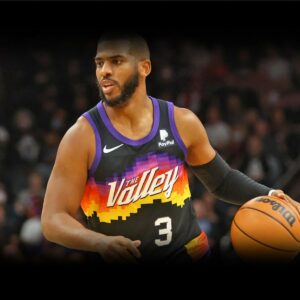 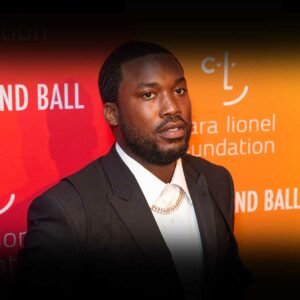 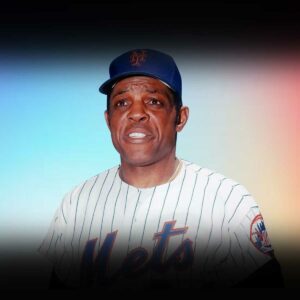