Juaquin James Malphurs, best known by his stage name “Waka Flocka Flame,” is an American rapper who was born on May 31, 1986. Malphurs’ career began in 2008, and he is now one of the most well-known rappers in the American music industry. Following the release of ‘O Let’s Do It’ and ‘No Hands,’ Malphurs became a mainstream artist. Heis a great rapper and a loving father, which are just a few reasons for celebrating his birthday today!

Juaquin James Malphurs, known professionally as Waka Flocka Flame, is a talented American rapper who is a force to be reckoned with in the music industry. His hit songs, endearing personality, and selflessness have earned him fans all over the world. Waka might be famous, but the story began with Malphurs. He was born on May 31, 1986, in South Jamaica, Queens, N.Y., to Debra Antney. Malphurs is of African American, European, Native American, and Dominican descent. His zodiac sign is Gemini. Malphurs and his family moved to Riverdale, Georgia, where he grew up.

Malphurs started his hip-hop career in 2008. His breakthrough came with his hit single, ‘O Let’s Do It,’ which peaked at number 62 on the Billboard Hot 100. On October 1, 2010, Malphurs released his debut album, “Flockaveli.” M.T.V. named him the eighth hottest M.C. of 2010 the same year, and by 2011, he had released several mixtapes. Malphurs was a member of 1017 Brick Squad alongside Gucci Mane and others, but Malphurs left the group following the controversy between the two rappers. In 2013, Malphurs completed his third studio album, “Flockaveli 2,” which featured Wyclef Jean and Timbaland. The album was released in October.

Malphurs is also well-known for his appearance in the third season of “Love & Hip Hop: Atlanta” with his wife Tammy Rivera. Several aspects of their lives were highlighted in the show, including his cheating scandal and relationship with his family. Malphurs is a popular rapper with a large social media following. His single ‘No Hands,’ released in 2009, became a social media challenge. Malphurs lives with Rivera, his wife, since 2014. The couple has no children together, but he has a stepdaughter, Charlie.

Malphurs releases ‘O Let’s Do It,’ which peaks at number 62 on the U.S. Billboard Hot 100 charts.

Why We Love Waka Flocka Flame

Is Waka Flocka a doctor?

Malphurs received an honorary doctorate and is now a doctor.

What did Waka Flocka get a doctorate in?

What was Waka Flocka’s S.A.T. score? 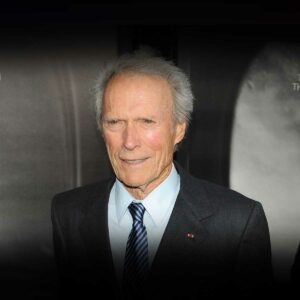 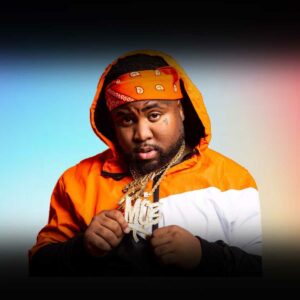 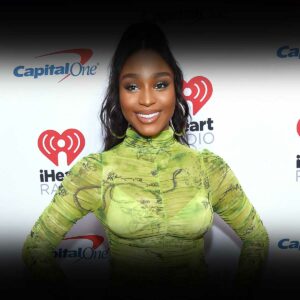 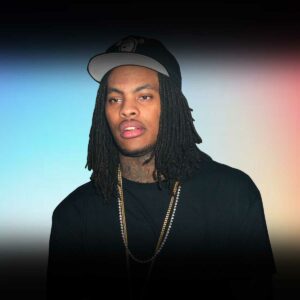