Sommer Ray, born on September 15, 1996, is an American fitness bikini model and YouTube star. She has a large online fan following and has won multiple bodybuilding and fitness competitions. She has over 25 million Instagram followers and is well-known. Ray is popular on Instagram for her fitness and health videos. She also has a YouTube channel with the same name, where she broadcasts footage of her daily life to her followers. Join us in wishing this star a happy birthday.

Sommer Ray’s Instagram page is full of jaw-dropping selfies that have captured the attention of millions of people. She was born in Denver, Colorado, and works as a model on Instagram and a beauty blogger. Her mother, Shannon Ray, is Czechoslovakian, and her father, Mr. Ray, was a competitive bodybuilder. Ray’s older sister, Savana, and her younger sister, Skylyn, are also social media stars. Their other sibling is called Bronson. Ray spent most of her childhood relocating to several cities due to her parents’ jobs.

Ray began her fitness journey at 15 years old after her family relocated to Lone Tree, Colorado. She started with weight-lifting sessions in her basement gym. She acquired the body she sought to compete in bikini competitions in under a year. She won two awards in the 2015 N.P.C. Colorado State Championship in the categories of Bikini Class D and Bikini Teen. In the same year, she finished 16th in the N.P.C. U.S.A. Championship. Ray launched her social media career the next year by sharing pictures and videos on Instagram and became an internet phenomenon after her breathtaking photographs went viral. She had, however, established her internet profile much earlier, in 2013, when she posted a few amusing videos on Vine. “Sports Illustrated” named Ray the “Lovely Lady of the Day” in 2016. She eventually shifted her focus and decided to pursue a career as a bikini model. Several swimwear brands approached her and asked her to model for their campaigns. Myokore, a company that makes bungee accessories, hired her as a bikini model. In July 2017, she released her debut video, “My First Vlog Ever.” She also has a clothing line that she sells on her shopping site and has participated in the M.T.V. sketch comedy series “Wild ‘N Out.”

In October of 2017, Ray began dating actor Max Ehrich. She also appeared in the actor’s ‘Can’t Forget Her Now’ music video. With the help of Bella Thorne, a mutual friend, their paths crossed. Bennett Sipes, a contestant on “Love Island U.S.” in September 2020, claimed he was dating Ray. The two reportedly dated in 2018, and Sipes said on the show that they had even moved in together before things went south. In March 2020, Machine Gun Kelly revealed his connection with Ray on social media. However, things must have swiftly deteriorated since the couple appeared to have broken up within three months.

Why We Love Sommer Ray

What happened to Sommer Ray's arm?

Although she generally doesn’t draw attention to it, that doesn’t mean she’s not proud of it: Her left arm is permanently covered in what appears to be red markings. If you’re concerned, definitely don’t be! It’s just a birthmark.

She completed her schooling at a Local Denver School in Colorado, the United States.

Is Sommer Ray white or black?

She belongs to a Caucasian-white ethnic background, while her nationality is American. 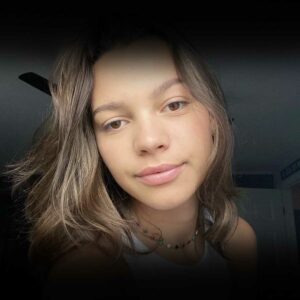 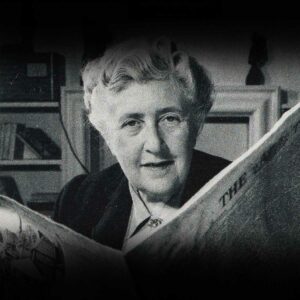 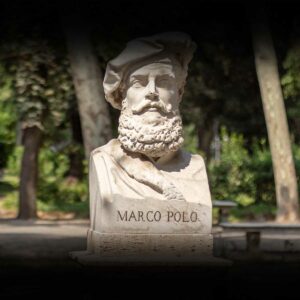 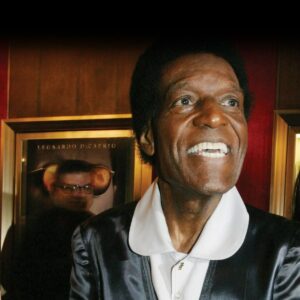 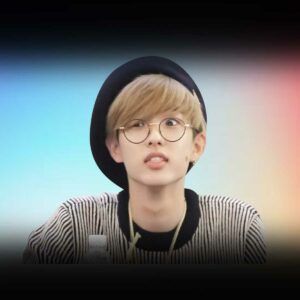 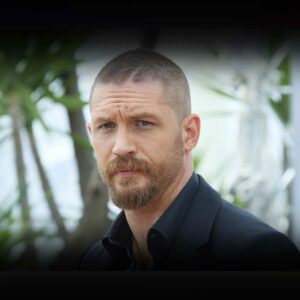 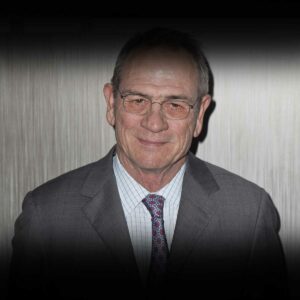