Sheri Gaskins is an American blogger, YouTuber, and content creator born on September 26, 1986. She is best known as the wife of Tony Gaskins, the author, life coach, and YouTuber. Gaskins’ blogging career goes back to 2012, when she launched her eponymous blog “Sheri Gaskins: I Want It All.” On this blog, Gaskins uploads blog posts about motherhood, marriage, D.I.Y., and herself. Her content is engaging, and she’s great at it. Gaskins’ story is worth celebrating, especially on her birthday today!

Sheri Gaskins is an American blogger and YouTuber whose content has earned her recognition. She’s a Libra, born on September 26, 1986, in Jamaica. Gaskins moved to the United States as a child and has lived there since. She grew up with her two sisters, Toni and Tiffani, and was raised as a Christian. After high school, Gaskins enrolled at the University of South Florida. She majored in Biomedical science and wanted to be a doctor. However, she ended up on a different career path.

Gaskins launched her blog, “Sheri Gaskins — I Want It All,” in 2012. By May of that year, she uploaded her first blog post titled ‘Move over nudes… Time for COLOR!!’ In July 2013, she launched her self-titled YouTube channel. By October of that year, she uploaded her debut YouTube video, “20 week bump update.” This video featured her husband, Tony Gaskins. On this channel, Gaskins typically uploads family-centered content such as family vacation vlogs, weekend vlogs, and funny content. In January 2014, Gaskins uploaded her channel’s most popular video. Again, this video features her husband and is titled “Sheri and Tony Gaskins bump update 31 weeks” and has accumulated 40,000 views. In 2020, Gaskins and her husband published a book called “A Woman’s Influence.”

Gaskins is a talented blogger, YouTuber, and author. For someone of such professions, Gaskins’ personal life is intertwined with her career. She married Tony, author, life coach, and YouTuber in 2007, and they have two sons together. Gaskins is a fantastic mother. She shares her success with friends and family members.

She Launches Her Blog

Gaskins launches her blog, “Sheri Gaskins — I Want It All.”

Gaskins publishes “A Woman’s Influence” with her husband.

Why We Love Sherri Gaskins

How old was Sheri Gaskins when she married Tony?

Gaskins was 20 years old when they got married.

What are the names of Sheri Gaskins’ sons?

How old is Tony Gaskins? 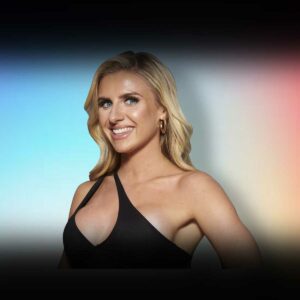 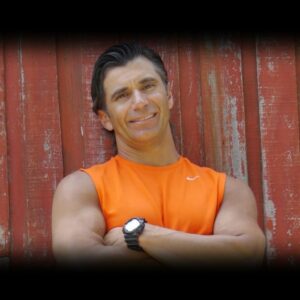 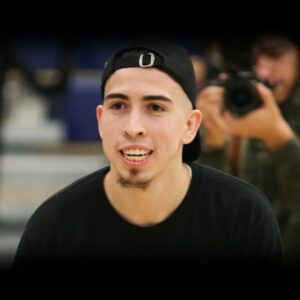 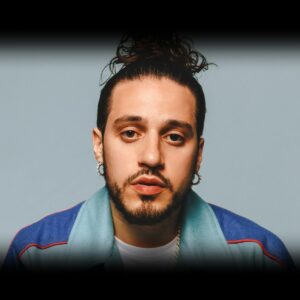 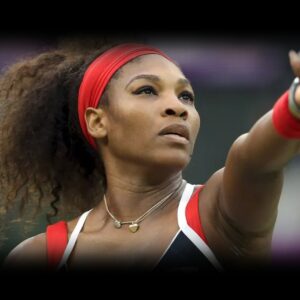 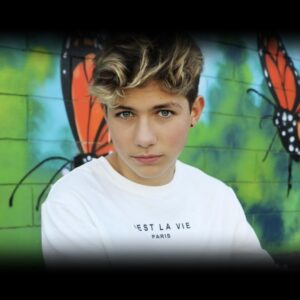