Savannah James was born on August 27, 1986. She is the beloved wife of basketball star LeBron James. But she is definitely more than that. She is an entrepreneur, philanthropist, and Instagram personality whose followers number more than 1.8 million. She has run many successful businesses. Let’s learn a little more about this remarkable woman on her birthday.

Savannah James was born on August 27, 1986, in Akron, Ohio. She is the youngest in a brood of five. Her dad, J.K. Brinson, worked in the U.S. Department of Veterans Affairs. Her mom, Jennifer Brinson, is a homemaker. As a teen, she was a cheerleader at St. Vincent-St. Mary High School. She was also on her school’s softball team. She met LeBron James when they were in high school; eventually, they became sweethearts. (She was heavily pregnant with her first child with James when she was in her senior year.)

She has opened a bunch of successful businesses. In 2013, she opened a juice store named The Juice Shop in Brickell, Florida. Sadly, the shop had to be closed because LeBron had to move to Ohio. Her biggest passion is home design. This was the reason she started a furniture line called Home Court by LeBron James with American Signature in 2018. That same year, she also partnered with K-Organics, a child-friendly sports drink, which she promotes on her Instagram account with over 1.8 million followers. She usually shares important family occasions with her Instagram fans. She is also involved in many charities and is the vice president of her husband’s foundation.

She and LeBron were married in 2013. Taking up residence in Los Angeles, they are blessed with three children.

She is named vice president of her husband’s foundation known as The LeBron James Family Foundation.

She opens a juice store called The Juice Shop.

She opens Home Court by LeBron James, a furniture store.

She partners with K-Organics on a child-friendly sports drink.

Why We Love Savannah James

How long have Savannah and LeBron James been together?

They have been together for over 20 years.

How did Savannah and LeBron James meet?

They met by chance at a football game when they were in high school.

How does Savannah James feel about being famous?

She says she finds fame “kind of weird,” in an interview with “Harper’s Bazaar.” 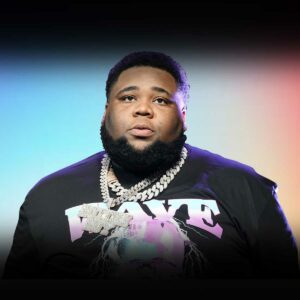 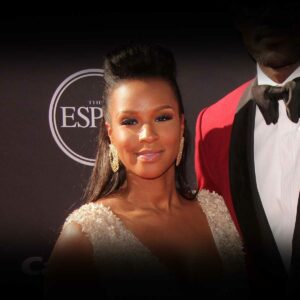