Rafael Nadal Parera, a.k.a. Rafa, is a Spanish professional tennis player born on June 3, 1986. Parera, better known by his middle name, Parera, is a highly-ranked player whose professional career began in 2001. Parera is a tennis world champion, and he is ranked third in singles by the Association of Tennis Professionals. He is an adept athlete and an exceptional character, and he’s also handsome. So join us in celebrating his special day today!

Rafael Nadal Parera is a fantastic tennis player with myriad accolades and trophies. Parera, who became A.T.P.’s most successful teenager in history, won 16 titles before turning 20. He is a tennis god and has earned reverence from fans, colleagues, and tennis lovers worldwide. Parera was born on June 3, 1985, in the town of Manacor, in Mallorca, Spain. His father, Sebastian Parera Homar, was a businessman, while his mother, Ana Maria Parera Femenias, was a homemaker. Parera is a Gemini of Spanish descent. He has a sister and lots of extended family members. When he was only three, his uncle Toni Nadal introduced him to the game of tennis. Parera loved the sport and entered competitions. When he turned eight, he won an under-12 regional tennis championship.

At age 12, Parera won his age group’s Spanish and European tennis titles. He defeated Pat Cash, a former Grand Slam tournament champion, in a 2021 exhibition match. When Parera turned 15, he became a professional tennis player. In 2002, in his first I.T.F. junior event, he reached the semifinals of the junior Singles at Wimbledon. He also defeated the U.S. for the Junior Davis Cup the same year. In April 2002, with his defeat of Ramon Delgado, Parera won his first A.T.P. match. In 2005, he won 11 Singles and four Masters titles. In 2008, after defeating Roger Federer in a three-set final, he became the fifth man in the Open Era to win a Grand Slam Singles title without losing a set. Parera went on to defeat Federer several more times. In 2010, he became the first male tennis player in history to win Grand Slam tournaments on different court surfaces, from clay to grass and hard court.

Parera has an enviable professional career. He has won two Olympic gold medals for Spain, 91 career titles in Singles, 21 Grand Slam Singles, 11 titles in Doubles, and several more. He is a celebrated athlete who shares his success with his wife, Maria Francisca, whom he married in 2019.

The Spanish and European Titles

Parera wins both Spanish and European tennis titles in his age group.

Why We Love Rafael Nadal

How did Parera get injured?

He has a stress fracture on his left rib.

Does Parera have a child?

The star tennis player has no kids yet.

How good is Parera at golf?

He obtained a World Amateur Golf Ranking in 2020. 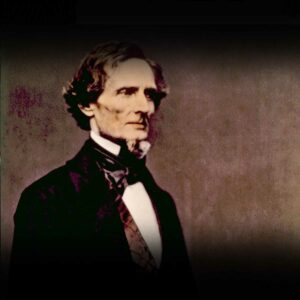 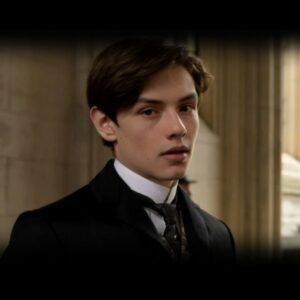 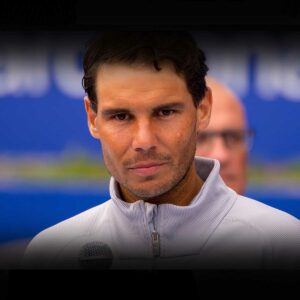 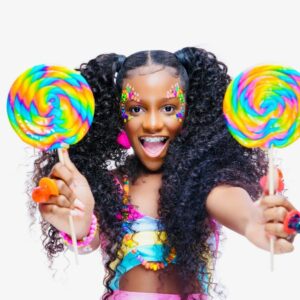