Olivia Rodrigo, born February 20, 2003, is an American songwriter, singer, and actress. She gained recognition when she landed starring roles on Disney Television programs “High School: The Musical: The Series” and “Bizaardvark.” She has now grown to become the face of new-generation music. We will help you celebrate her special day right here.

Olivia Rodrigo is a talented artist with a keen sense of empathic songwriting. She was born on February 20, 2003, in California. She is the daughter of Ronald Rodrigo and his wife Sophia Rodrigo. Ronald is a Filipino-American practicing therapy and Sophia is a school teacher of German and Irish ancestry. Rodrigo was raised in Temecula. While still in kindergarten, she began showing an affinity for music and took vocal lessons. She was soon competing in talent shows at the age of five. Rodrigo started writing songs at age four.

When she was six, she started acting in theater productions at Dorothy McElhinney Middle School and Lisa J. Mails Elementary School. Rodrigo took on roles in school productions and also auditioned for professional jobs. Her parents took her to Los Angeles for this. Despite not being selected, Rodrigo was willing to keep going, and they supported her. At nine, Rodrigo began piano lessons. According to her, she hated playing the piano but came to appreciate how the instrument helped with her songwriting. Rodrigo told “People” that her songwriting compositions focused on heartbreak, even before she had a boyfriend.

At 12, she was playing guitar. Months into 2016, she was cast to play Paige Olvera on “Bizaardvark.” She starred alongside her friend, Madison Hu. This role required her full attention so she had to leave public school and get a place in Los Angeles with her family. This also opened the doors to her career in entertainment.

Her First Experience On Screen

Rodrigo appears in an Old Navy commercial on screen.

Rodrigo is on “High School Musical,” playing Nini Salazar Roberts and writing ‘All I Want.’

She releases her hit single ‘Drivers License’ which shoots to Billboard number one in a week.

Why We Love Olivia Rodrigo

What song made Olivia Rodrigo famous?

Was ‘Drivers License’ a hit?

Three days after releasing ‘Drivers license,’ co-written by producer Dan Nigro, the debut single broke Spotify’s record for most daily streams ever for a non-holiday song with over 15.7 million global streams.

Who is she dating? 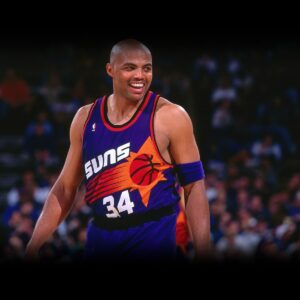 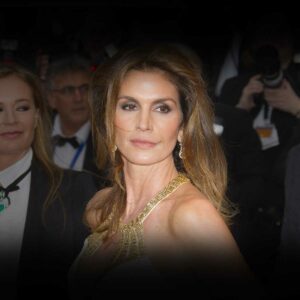 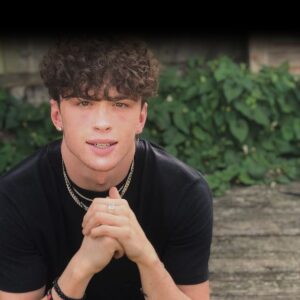 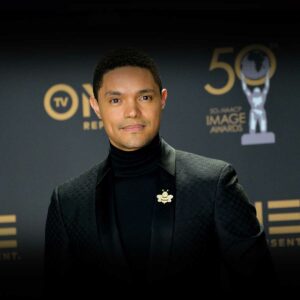