Michael Christopher Fuentes, better known as Mike Fuentes, was born on December 14, 1984. He is a famous American musician. He is known as the former drummer for the band Pierce the Veil. Furthermore, he was also the percussionist for the group Isles & Glaciers. Fuentes started a solo hip-hop project under the stage name MikeyWhiskeyHands, in which he sings on instrumentals produced by Jaime Preciado, the bassist of Pierce the Veil. Let’s celebrate his birthday by looking at the exciting insights into his life.

Mike Fuentes was born on December 14, 1984. His full name is Michael Christopher Fuentes, and he is also known as MikeyWhiskeyHands. He is one of the founders of the American rock band Pierce the Veil. His brother, Vic is the vocalist and guitarist, while Mike plays drums and raps solo. The brothers were influenced by their father, who was a painter and jazz musician of Mexican descent. The first album called “Celebration of an Ending” was released when the band was still called Before Today, but soon after, they changed the band name to Pierce the Veil. The band is considered one of the top rock bands in the U.S. and has released four albums.

In 2008, the drummer released the EP “The Hearts of Lonely People” with the band Supergroup Isles & Glaciers. In 2010, still with Equal Vision Records, Pierce the Veil released the next album “Selfish Machines.” The album did so well that it secured number one on the Billboard Heatseekers Chart. The band signed a recording contract with Fearless Records in 2012, and then the album “Collide with the Sky” was released. Fuentes left the band in 2017 and has pursued a solo career as MikeyWhiskeyHands ever since.

Fuentes has also won several awards including an iHeartRadio Music Award in 2017. The drummer-turned-rapper used to be very active on social media and has a huge following on both Instagram and Facebook, but many of his accounts have since been removed or inactive. He has also appeared at various music festivals and has gone on a world tour that has become a documentary video to popularize his music.

He Debuts as a Drummer

Fuentes debuts as a drummer in his first band, Before Today.

His Band Rises to the Top

He and his band Pierce the Veil release the album "Self Machines" which reaches the top spot on the Heatseekers Billboard chart.

He Joins a Rock Super Group

He joins the experimental band Isles and Glaciers and releases the E.P. "The Hearts of Lonely People.”

He Sets Off on His Own

Fuentes leaves Pierce the Veil to pursue a solo career as MikeyWhiskeyHands.

Why We Love Mike Fuentes

Is Mike Fuentes on social media?

Not. It is possible to find some profiles with his name, but most of them are fake. Many of his social media accounts have either been deleted or abandoned.

Are Mike Fuentes and Alysha still together?

Yes, they have been together since 2018.

Does Mike Fuentes have kids?

No, he doesn’t have kids. 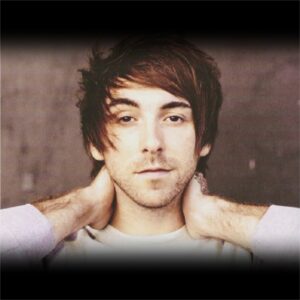 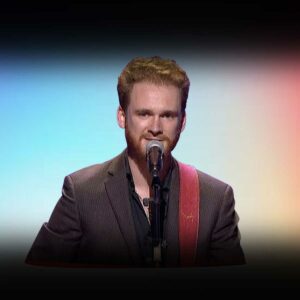 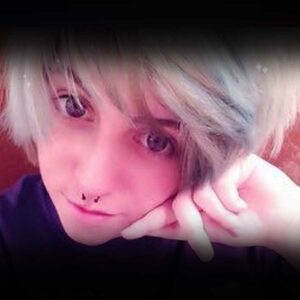 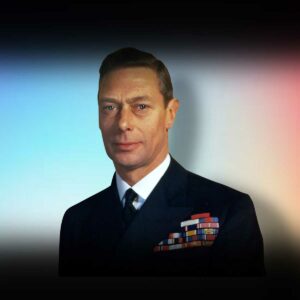 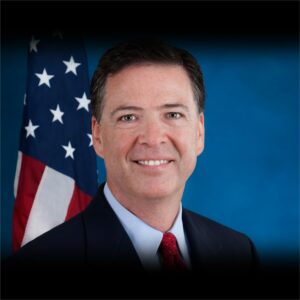 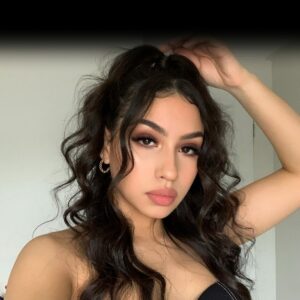 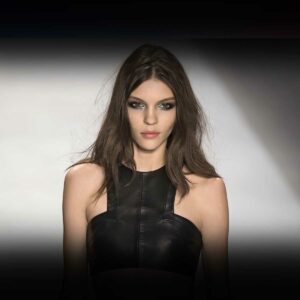 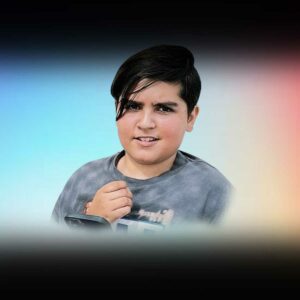 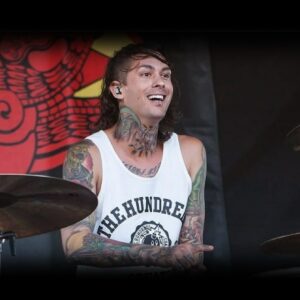 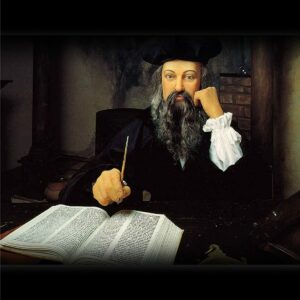 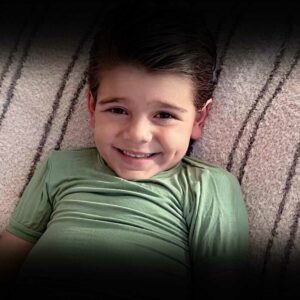 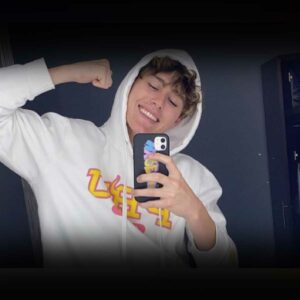