Megan Everett was born on September 21, 1994, in Canada. She is best known for her streams on Twitch, a video streaming platform focused on video game content. On these streams, Everett mostly plays Warframe and occasionally some more casual games. She is also the senior community manager for Play Warfare — a role she’s held since 2013. Everett studied at Fanshawe College, where she earned a B.B.A. in marketing and marketing management.

The Canadian streamer Megan Everett was born on September 21, 1994. She has a sister, and in 2021 she adopted a dog named Bogey. She is known for her streams on Twitch. Twitch is a video streaming platform where people — mostly gamers — record live footage of themselves playing various games while an audience watches them online. The platform is great for encouraging audience engagement. Not only that, but Twitch also allows gamers to earn an income from something that would normally be considered merely a hobby.

During her streams, Everett mostly plays “Warframe” and occasionally some more casual games. “Warframe” is a free-to-play online role-playing game. It’s a third-person online shooter developed and published by Digital Extremes. Everett has worked for Digital extremes as a community manager since she graduated from Fanshawe College in 2013. Here, she earned a Bachelor of Business Administration (B.A.A.) in marketing and marketing management. Currently, Everett is the senior community manager for Play Warfare. She streams herself playing “Warframe” on the game’s official Twitch stream as part of her role as a senior community manager. However, she hasn’t streamed in a few months. Everett also plays various other games on Twitch, but these are usually more casual and laid back.

Everett is highly skilled at video games and she is endorsed by several professional gamers, including Simon Orr, Ramon Barido Navarro Lins, James Michael Biondi, and many more. She also has some experience in game development and game design.

Everett goes to college and studies marketing and marketing management.

Everett graduates from Fanshawe College and earns a B.B.A. in marketing and marketing management.

Everett starts her career as a community manager at Digital Extremes.

Everett works for Play Warfare as a senior community manager.

Why We Love Megan Everett

Who is Everett in Warframe?

Is Everett in a relationship?

No, she is single.

What dog does Everett have?

She has a golden retriever. 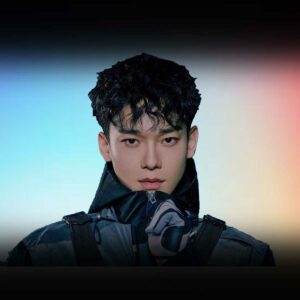 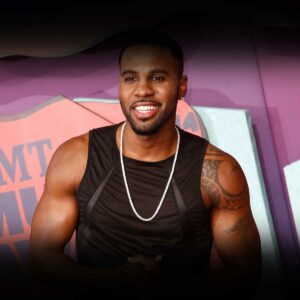 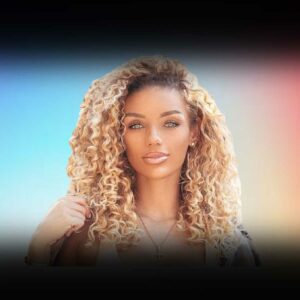 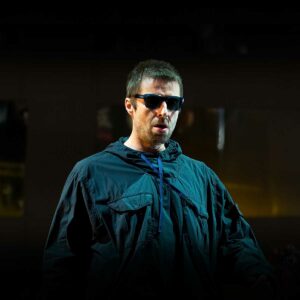 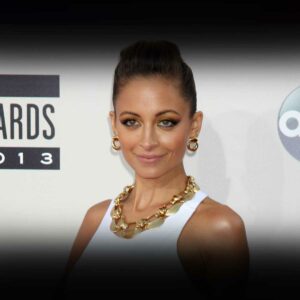 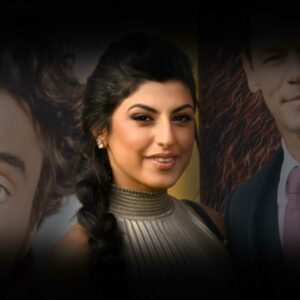