Karl Marx, born on May 5, 1818, was a German philosopher, journalist, political critic, and sociologist who significantly influenced subsequent economic and political ideas. He had such a profound impact that his name is now used to describe a political school of thought — Marxism. His works have had an impact on governments, political parties, economies, professions, laws, and labor groups. Despite being a vocal critic of capitalism, many of his ideas serve as a foundation of people-friendly policies in capitalist societies. Some consider him to be the greatest thinker of all time. We will help you celebrate his special day right here.

Karl Marx is widely regarded as one of the most influential figures in economics, political science, philosophy, history, and journalism. He was persecuted and expelled from many countries for his ideas and political activities, but he was unrelenting. He moved around and continued to publish his powerful thoughts. Marx was born on May 5, 1818, in Trier, Prussia (now Germany). His zodiac sign is Taurus, and he was a German Jew. His father was Heinrich Marx, a German Jew, and his mother was Henriette Pressburg, a Dutch Jew.

In 1835, Marx traveled to the University of Bonn to study law, but he transferred to the University of Berlin in his second year. After completing his studies, he began writing fiction and learning English and Italian. He completed his thesis in 1841 and was awarded a Ph.D. from the University of Jena. He moved to Cologne in 1842 and took up a job as a journalist at a right-wing newspaper, “Rheinische Zeitung.” The government didn’t like his publications, and Marx was expelled from Germany.

In 1843, Marx married his childhood sweetheart Jenny von Westphalen. The following year, 1844, was significant in Marx’s life, as he moved to France and met with Friedrich Engels, who later became his lifelong friend. However, his publications angered the French government, and they expelled him from France. Between 1845 and 1849, he moved between France, Belgium, and Germany, and eventually settled in London in 1849.

Marx Studies at the University

He Completes His Ph.D.

He Meets His Life-Long Friend

He Publishes “The Communist Manifesto”

Working with Engels, Marx publishes one of the most important political documents just as the European revolutions begin to erupt.

He Publishes His Biggest Work

He compiles his thoughts about "political economy" in the first edition of “Das Kapital,” but Engels, his friend, helps publish and refine subsequent editions.

Why We Love Karl Marx

What does Marx say about the rich?

He refers to the rich as the ‘Bourgeoisie’ and thinks they are the oppressive class. Frankly, he expected that workers would destroy them in the worker’s revolution.

Did Karl Marx have a job?

At the time, he was a journalist, and his income came from his work as a European correspondent for the “New York Times.” But Karl was unemployed for most of his adult life.

Was Karl Marx rich or poor?

His family endured extreme poverty. This happened because he committed himself exclusively to his studies instead of working to earn a living. 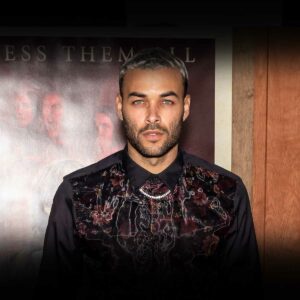 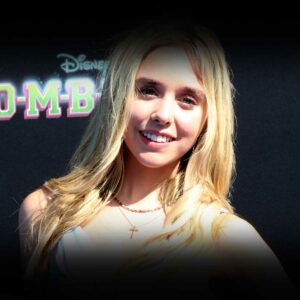 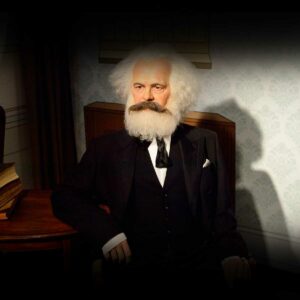 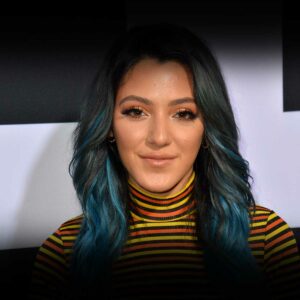