Jonathan Howsmon Davis is an American singer, songwriter, and musician who was born on January 18, 1971. He is most known for being the lead singer and frontman of the nu-metal band Korn, which is regarded as a pioneering act in the genre. Davis’ distinct personality and Korn’s music influenced a subsequent generation of artists and entertainers. His music is known for being gloomy and tackling problems of abuse and emotional trauma, as a result of his traumatic and abusive childhood. We hope he has a blast as today is his special day!

Jonathan Davis was born to Rick Davis and Holly Chavez in Bakersfield, California. Davis’ parents divorced when he was three years old, and his father took him in to raise him with his new wife Lily. He had a bad childhood because he was sexually and emotionally abused as a child. He had a particularly tumultuous relationship with his stepmother, who used to physically torture him, which led to his father’s divorce. Highland High School was his alma mater, and he graduated in 1989. In addition, he studied mortuary science at the San Francisco School of Mortuary Science. Davis was constantly bullied at school because he was different from the other students.

Davis began performing as a D.J. in 1987, while still in high school, under the moniker JDevil. Davis was allowed to reside in his garage by Jeff Creath, the proprietor of Underground Chicken Sounds recording studio, and the band Korn was founded in 1993. They began playing gigs and were discovered in 1993 while performing at Huntington Beach. The band released its self-titled debut in 1994. The album’s theme was something close to Davis’ heart: child abuse and drug addiction. “Untouchables,” Korn’s fifth studio album, was released in 2002 and was an instant hit with metal fans, earning it platinum certification. The single, ‘Here to Stay,’ received a Grammy in addition to selling five million copies worldwide. Subsequent releases include “Korn III: Remember Who You Are” (2010), “The Path of Totality” (2011), and “The Paradigm Shift” (2012). Davis began announcing solo tour dates and festival performances in December 2017, as well as the release of his solo album in 2018. Davis released his first solo single, ‘What It Is,’ in January 2018. Sumerian Records published his debut solo album, “Black Labyrinth,” on May 25, 2018.

From 1998 to 2000, he was married to Renee Perez, with whom he has a son, Nathan. In 2004, he married Deven Davis, a former pornographic actress. Pirate and Zeppelin are their two sons. In October 2016, he filed for divorce, alleging “irreconcilable differences.” Davis was diagnosed with idiopathic thrombocytopenic purpura (I.T.P.), an uncommon bleeding condition, in 2006. He was bedridden for days due to this ailment, which he now manages with medication.

The band releases its first and self-titled album, “Korn” under Immortal/Epic Records.

The Band Wins a Grammy

Davis releases his first solo single, ‘What It Is’ which features in “American Satan,” an American supernatural musical thriller film.

Why We Love Jonathan Davis

Was Jonathan Davis a mortician?

Yes, he trained as one when he was younger.

He is of English, German, Scottish, and Welsh descent.

He attended Highland High School and graduated from there in 1989. 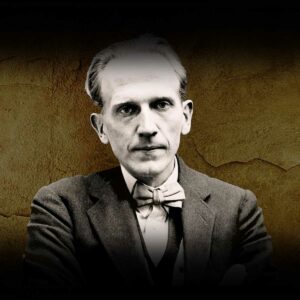 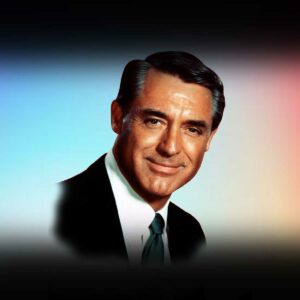 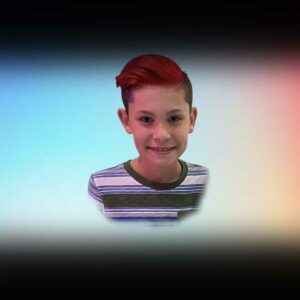 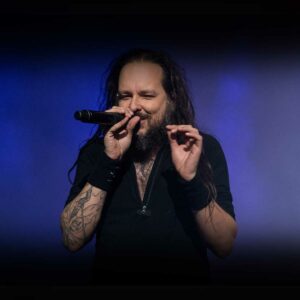 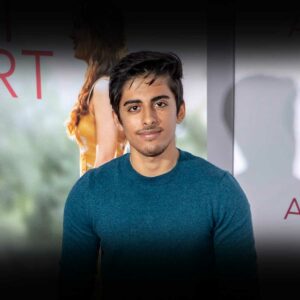 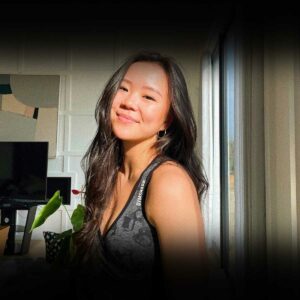 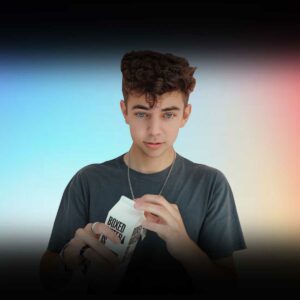