Yousef Saleh Erakat was born on January 22, 1990. Commonly known as fouseyTUBE, he is an American rapper and YouTube sensation who made his debut in 2015 with the track ‘Prideland.’ He is a creative YouTube user who creates amusing and thought-provoking videos, with over 10 million subscribers and 1.7 billion views. These have attracted a significant global audience, particularly the Middle Eastern diaspora. He has made videos in various forms, such as fitness videos, pranks, and motivational speeches. Let us set aside today to commemorate this star. Please join us!

Yousef Erakat was born on January 22, 1990, in Fremont, California. He was born into a Palestinian family and grew up with three siblings. He graduated from San Jose State University and relocated to Los Angeles, seeking an acting career. He became famous once he began filming videos about Middle Eastern culture, which he paired with his fitness regimen. Over time, these videos helped him gain millions of fans. He works as a comedian, singer, and public speaker. His famed pranks give his acts an edge.

Erakat revealed on October 6, 2015, that he had signed with Creative Artists Agency, a well-known Los Angeles agency. On February 24, 2016, he began a five-day tour with YouTube celebrity Roman Atwood. They performed in five states around the west coast as a preview for their planned 30-day tour of the same name. Erakat earned a YouTube Diamond Play Button on June 3, 2017, when he officially hit the 10-million-subscriber mark. He announced an event called “Hate Dies, Love Arrives.” in July 2018. On July 15, he hosted the event, which was a complete disaster as roughly 1500 individuals showed up at the event. The disappointment led to a mental breakdown. On August 31, 2018, Erakat removed all content from his social media accounts. On February 26, 2019, he posted a video on his reluctance to resume vlogging on the channel.

Erakat returned to YouTube in 2021 with a new boxing-related channel called Fousey (stylized fousey). He revealed in January 2021 that he would publish a book titled “Warning: This Is Not a Motivational Story.” He made his boxing debut against Slim Albaher on September 29, 2019. He lost the battle and was humiliated, declaring he would not fight again. He then became a boxing promoter in 2021. He got the attention of Social Gloves by capturing backstage footage of YouTubers vs. TikTokers. Erakat continued to promote the event, and Social Gloves eventually signed him for the YouTubers vs. TikTokers press conference. Following the press conference, Erakat got a contract as a ring commentator for the event by Social Gloves. He interviewed many people at the ringside during the boxing match, including Tanner Fox and FaZe Rug. He also stated that he desired redemption and that he may return to boxing in the future.

The Debut Single is Released

Erakat makes his boxing debut against Slim Albaher, but loses the battle.

Erakat becomes a boxing promoter and gets the attention of Social Gloves by capturing backstage footage of YouTubers vs. TikTokers.

Why We Love fouseyTUBE

Where does fouseyTUBE live?

He currently resides in Fremont, California.

Why did Fousey get punched by Bryce Hall?

Kian Lawley and JC Caylen hosted the reality show, which featured Bryce Hall and fouseyTUBE. The two got into an unexpected argument, which resulted in fouseyTUBE being punched.

Why did Fousey get knocked out?

Bryce Hall and Fouseytube were thrown out of the home for “safety grounds” following a physical brawl on a reality show. 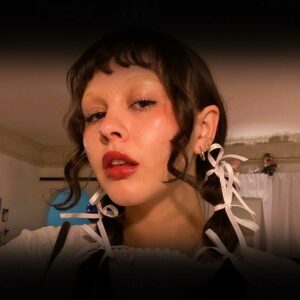 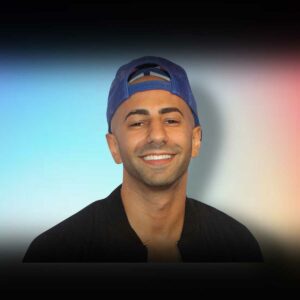 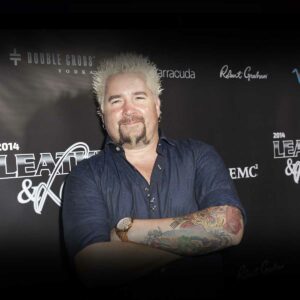 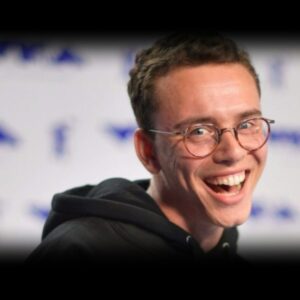 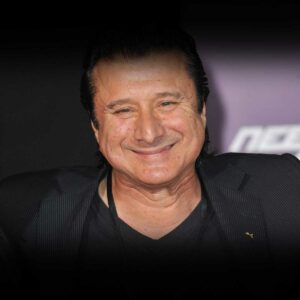 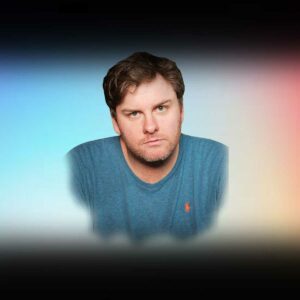