Eva Cudmore, born on February 26, 2003, is a professional social media influencer and TikTok star. Cudmore’s content features lip-syncing and dance videos but she has also ventured into more general content. In her early TikTok days, for instance, she recorded herself peeling off a face mask. She’s a beautiful TikTok star whose content is engaging and gains clicks, shares, and follows. This is why we’re celebrating her special day right here!

Eva Cudmore is a recognized name in the Canadian and American TikTok niche. Her effortless beauty, engaging content, and bubbly personality have created a supportive fan base for her. Cudmore was born on February 26, 2003, in Abu Dhabi, U.A.E. Her father is a local newspaper editor, while her mother is a tutor. She was schooled at the American International School in Abu Dhabi before her family moved to Canada, where she was raised. Cudmore is a Pisces and of Canadian descent. Her interest in acting and dancing developed at a young age and before her TikTok career took off, Cudmore posted videos related to beauty.

After posting a TikTok video where she lip-synced to excerpts from “Mean Girls,” Cudmore’s TikTok began blowing up. In 2020 she joined Not a Content House, a social media collective featuring a group of girls from TikTok. The house was located in Beverly Hills, and the group’s content was mostly based on dance routines. Cudmore also joined Top Talent House in the same year before its dissolution a few months after. In February 2021, Cudmore joined another collective called Just a House. The group amassed 2.9 million followers before its dissolution in June.

Cudmore is an influencer for multiple brands such as Lounge Underwear and Cider. She often markets their products on her Instagram page which has almost 800,000 followers. Cudmore is quite successful in her career path as her TikTok has over 3.2 million followers, increasing her reach and popularity. She shares her success with family and friends.

Cudmore joins another collective, which is an all-girl TikTok content house.

She Works with Lounge Underwear

She becomes an influencer for the brand.

She joins the fashion brand as an influencer.

Why We Love Eva Cudmore

Does Eva Cudmore have a boyfriend?

The two unfollowed each other on social media, creating rumors they are no longer friends.

How many girls were part of Not a Content House? 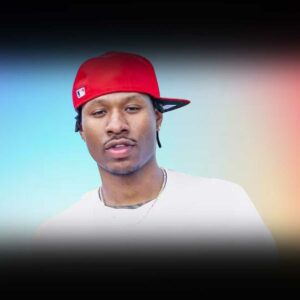 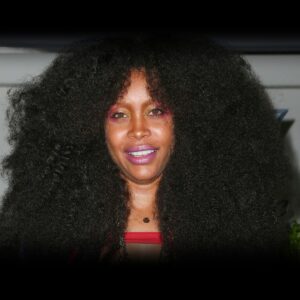 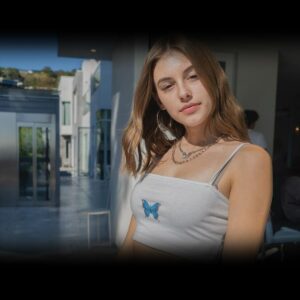 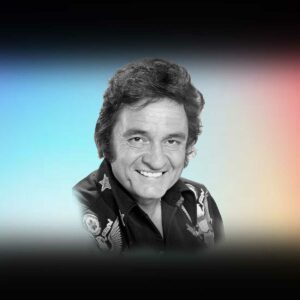