David Lynch, born January 20, 1946, has achieved so much in the entertainment and creative industry. He has received several awards including, Academy Honorary Award, three Academy Award nominations for Best Director, Cesar Award for Best Foreign Film twice, Palme d’Or at Cannes Film Festival, and Golden Lion Award for Lifetime Achievement at the Venice Film Festival. His first feature-length film, “Eraserhead,” released in 1977, became a huge success in the midnight movie circuit. In 1990, he created his own Television series, “Twin Peaks” which ran for two seasons. He has also thrived as a musician releasing several albums. He is also known for his painting, photography, and written works. We are immensely honored to be celebrating him today with you.

David Keith Lynch, born January 20, 1946, lived in Missoula, Montana with his father, Donald Walton Lynch, and mother, Edwina ‘Sunny’ Lynch. His father worked for the U.S. Department of Agriculture and his mother was an English Language tutor. He grew up as a presbyterian. His family moved a lot when he was young depending on where the U.S. Department of Agriculture would post his father but this did not affect Lynch as he had no trouble making new friends. While still in school, he joined the Boys Scouts and rose to the highest rank, ‘Eagle Scout.’ This allowed him to be among the boys that went to the White House for the inauguration of President John F. Kennedy when he was 15 years old.

He was intrigued by painting and drawing at a young age and wanted to follow that path as a career. After high school, he joined Corcoran School of the Arts and Design in Washington D.C. but in 1964, he transferred to the School of the Museum of Fine Arts in Boston. He later quit, to travel around Europe with a friend, Jack Fisk, in the hopes of training with Oskar Kokoschka, an Austrian Expressionist painter. When that didn’t happen they returned to the United States. He began creating films in the late 1960s and his first feature-length film “Eraserhead” became popular in the Midnight Movie circuit. He went on to create “The Elephant Man” in 1980, “Dune” in 1984, and “Blue Velvet” in 1986 consecutively. In 1990, Lynch created his own television series, “Twin Peaks” with Mark Frost which ran for two seasons. Going deeper into surrealist filmmaking, his next films, “Lost Highway,” “Mulholland Drive” and “Inland Empire” all employed the dream logic of nonlinear narrative structures. In 2017, Lynch collaborated with Mark Frost again to create season three of “Twin Peaks” which aired on Showtime this time around. He restated his role as Gordon Cole while co-writing and directing every episode.

He also shone as a musician, releasing three studio albums, “BlueBOB” in 2001, “Crazy Clown Time” in 2011, and “The Big Dream” in 2013. He also produced music for a variety of his films. He has also done photography, painting, and literary work including advertisements such as the promotional film for Dior “Lady Blue Shangai” in 2010. Being a fervent facilitator of Transcendental Meditation, he founded David Lynch Foundation in 2005, which seeks to grant the teaching of Transcendental Meditation in schools and to widen its reach to other at-risk demographic.

Together with Mark Frost, Lynch creates his own television series “Twin Peaks” which runs for two seasons.

He reunites with Mark Frost to create and release season three of “Twin Peaks” which airs on Showtime.

He Receives the Academy Honorary Award

He is named the recipient of the Academy Honorary Award.

Why We Love David Lynch

How would you describe David Lynch’s movies?

Lynch’s movies are noted for their surrealist style incorporating alternate worlds. This is as prevalent in “Eraserhead” as in any of Lynch’s other movies.

Did Lynch take his name off “Dune?”

Lynch asked for his name to be omitted from certain cuts of the film where instead, he was credited under pseudonyms.

Is David Lynch a vegetarian?

Lynch was initiated into Transcendental Meditation in1973. The practice requires that you adopt a vegetarian diet, and give up smoking and alcohol consumption. 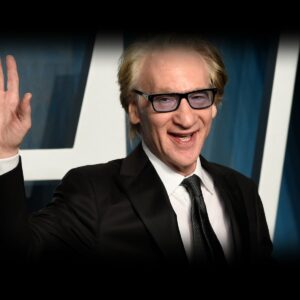 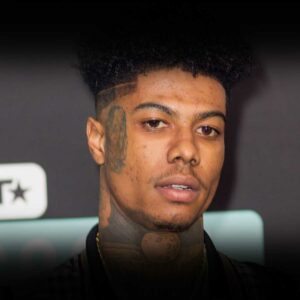 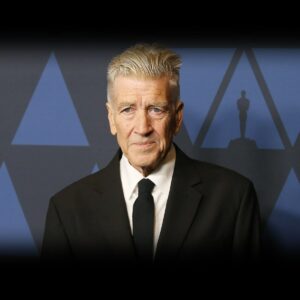 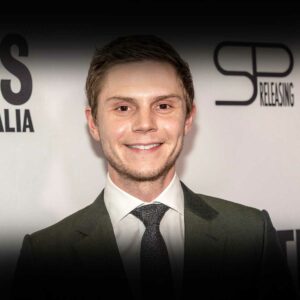 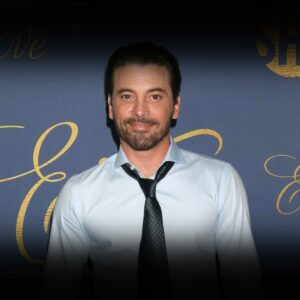 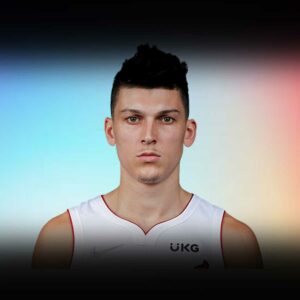