David Michael Hasselhoff is an American actor, singer, businessman, and T.V. personality born on July 17, 1952. Hasselhoff’s career goes back to 1973 and is best known for his role in “The Young and The Restless” and “Baywatch,” to name a few. Hasselhoff is a celebrated veteran actor who walked so present and future generations of actors could fly. So, join us in celebrating his special day today!

David Michael Hasselhoff is an American actor, producer, singer, and businessman that is well-revered in Hollywood. His talents, legacy, and personality have endeared him to fans worldwide. Hasselhoff was born on July 17, 1952, in Baltimore, Maryland, to Dolores Theresa, a homemaker, and Joseph Vincent Hasselhoff, a businessman. Hasselhoff is a Cancer and of German, Irish and English descent. He has childhood memories of Jacksonville, Florida, and Atlanta, Georgia. As a child, Hasselhoff made his theatrical debut in “Peter Pan,” an experience that ignited his passion for Broadway. Hasselhoff attended Lyons Township High School in Illinois and then enrolled at the California Institute of the Arts, where he graduated with a theater degree.

After graduation, Hasselhoff got his feature film debut in “Revenge of the Cheerleaders” (1974).
He got his breakout role on “The Young and the Restless,” where he played Dr. Snapper Foster from 1975 to 1982. Hasselhoff appeared in more movies before debuting his singing career on the children’s program “Kids Incorporated,” with the song ‘Do You Love Me.’ From 1982 to 1986, the actor starred as Michael Knight in “Knight Rider.” He made his return to television in 1989 with “Baywatch”, where he starred and executive produced for 11 years. The show’s 2001 finale was watched by a billion viewers. “Baywatch’s” success made Hasselhoff incredibly wealthy, with a net worth of $100 million at the time.

Hasselhoff went on to star in several more productions. He reprised his role as Knight in “Knight Rider 2000” (1991). He also received a Hollywood Walk of Fame star in 1996, starred in “The SpongeBob Squarepants Movie” (2004), and became an “America’s Got Talent” judge in 2006. Hasselhoff has done everything from “Dancing with the Stars” to hosting “W.W.E Raw,” reprising his role as Snapper in 2010, to starting a reality series. He’s had a sitcom series, made short films, and dabbled in motivational speaking. The actor also has 14 studio albums, with the last released in September 2019. Hasselhoff is a man that just won’t quit. He’s a highly successful actor, producer, T.V. personality, singer, and businessman who shares his success with his wife, Hayley Roberts, and two children. This is Hasselhoff’s third marriage.

Hasselhoff plays Boner on “Revenge of the Cheerleaders.”

“The Young and the Restless”

Hasselhoff appears on this show for seven years.

Hasselhoff is cast as Knight in this fiction series.

Hasselhoff receives a star on the Hollywood Walk of Fame.

Hasselhoff makes his broadway debut in the title role of Jekyll & Hyde.

Hasselhoff and his daughters star in “The Hasselhoffs.”

Why We Love David Hasselhoff

How many records has David Hasselhoff sold?

Hasselhoff has sold a collection of over 40 gold and platinum records.

Who is David Hasselhoff’s daughter?

What languages does David Hasselhoff speak? 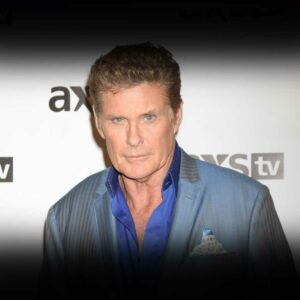 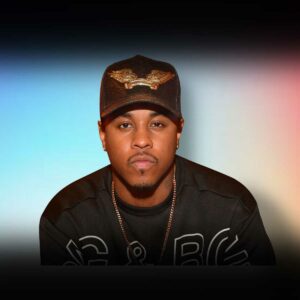 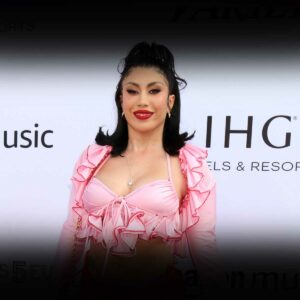 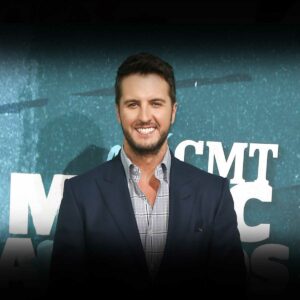 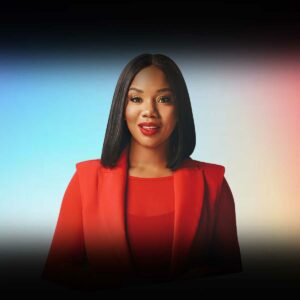