Camille Grammer Meyer, born on September 2, 1968, rose to fame as a result of her appearance on “The Real Housewives of Beverly Hills.” She began her career as a dancer, model, and actor, and then worked for Grammnet Productions as a producer and writer. On the show, her personal life took center stage, with major events from her life being shown live. Grammer has refused to return to “The Real Housewives of Beverly Hills” as a regular cast member for the last two seasons, but she has made frequent cameos as a friend. We are honoring her and her achievements today.

Camille Grammer was born on September 2, 1968, in Newport Beach, California, in an upper-middle-class home, and had a fairly typical upbringing. She studied English literature at Montclair State College. She also pursued higher education at New York University and The University of California, Los Angeles (U.C.L.A.) School of Theater, Film, and Television. In the late 1980s, Grammer began her career in the entertainment business as a dancer on “Club M.T.V.,” appearing as the lead dancer at the Tavern on the Green restaurant in Central Park, New York City. In the 1990s, she started modeling and acting in R-rated films and mainstream films such as “Private Parts.” In 1996, she began dating actor Kelsey Grammer, and the two were wed in Malibu, California, 1997. Mason Olivia, a daughter, and Jude Gordon, a son, were both conceived through a surrogate mother.

Her stardom reached new heights when she joined the original cast of “The Real Housewives of Beverly Hills,” a Bravo reality series, made in 2010, that focuses on the lives and experiences of housewives in the Beverly Hills area. She became a primary cast member for the first two seasons of the program. The highest-rated episode was during the second season installment, in which she exposed the deteriorating situation of her marriage to Kelsey Grammer, claiming that Kelsey abused her physically and verbally when they were married. The popularity of her subsequent interview on “Watch What Happens Live” surpassed that of all other late-night talk shows. Due to the difficulties in her personal life, she made fewer appearances in the third season, which aired in 2012, and did not feature in season four. However, she hasn’t shied away from providing the audience with exciting moments during her recurring guest appearances in later seasons.

She started dating lawyer and fitness trainer Dimitri Charalambopoulos after her divorce from Kelsey in 2011. However, she claimed that Charalambopoulos assaulted her when she was recuperating at the Hotel Zaza in Houston, Texas, two days after her total hysterectomy for endometrial cancer. In 2017, Grammer became engaged to Attorney David C. Meyer, and the two went on to tie the knot in Hawaii in 2018.

She Starts Dancing in a Television Show

She becomes a dancer in the television show, “Club M.T.V.”

She Appears in Her First Film

She acts as an extra in the comedy film, ”Private Parts.”

She Produces Her First Movie

She Joins a T.V. Series

She becomes a major cast member of the famous Reality T.V. show, “The Real Housewives of Beverly Hills.”

Why We Love Camille Grammer

Why did Camille Grammer leave “The Real Housewives of Beverly Hills?”

After two seasons, the former dancer left the hit show because she no longer wanted to disclose her private life on reality television.

Whitts and Grammer both left the show after Season two, but the two remain close friends.

What is the name of Camille Grammer’s Production company?

She and her ex-husband, Allen Kelsey Grammer, formed the production company “Grammnet Productions.” 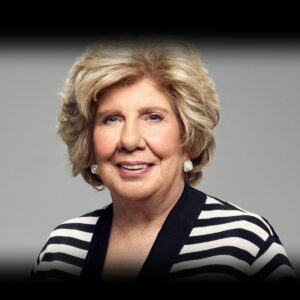 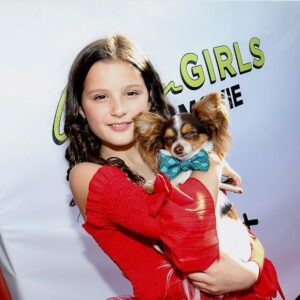 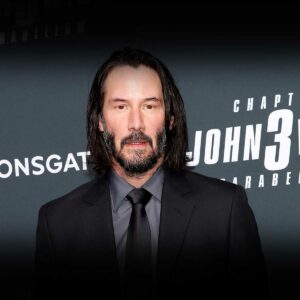 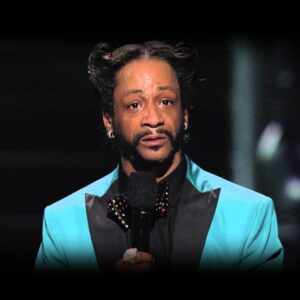 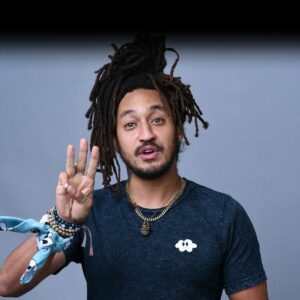 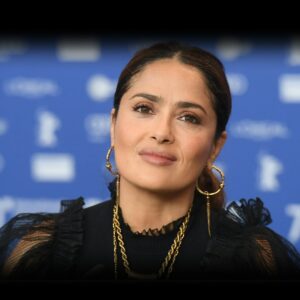