Saune Sankranti, celebrated on July 16, is a celebration day. People from many castes and ethnic groups who practice various religions reside in this country, each with its own culture and traditions. As a result, Nepalese festivals can be divided into three categories: religious celebrations, social gatherings, and national holidays. Nepal is separated into three geographic regions: mountains, hills, and terrain. Each of these geographical regions observes a unique set of religious festivals.

On Saune Sankranti, the first day of the month of Shrawan, Hindu worshippers flock to Shiva temples to do special pujas. The main ritual on this day is Shiva Abhishekam (Palabhishekam). The sun enters the sign of Cancer on Shrawan Sankranti. Worshiping Lord Shiva is considered important during Shrawan. Shrawan, according to Nepalese custom, is the month of cleaning and eradicating dirt. Nepalese people worship and beat ‘Nonglo’ massive bamboo plates to cure diseases such as eczema.

Nepalese have a practice of calling married daughters in their hometowns. And they are served a variety of delectable foods and desserts. Married ladies wear a symbol of good fortune (green and yellow bangles, garments, etc.) throughout the month.

The mythology has it that Samudra Manthan (the churning of the oceans) occurred in the month of Shravan. During the Samudra Manthan, 14 different sorts of rubies appeared, 13 of which were distributed among the demons, leaving one type known as Halahal (poison). Lord Shiva arrived to save the day, drank the Halahal, and stored it in his neck. His throat turned blue as a result of the poison, gaining him the moniker ‘Neelkantha’ (meaning ‘blue throat’). Lord Shiva donned the crescent moon on his head to lessen the potency of the poison. Following that, all the Gods began to offer Ganges water to Lord Shiva to mitigate the effects of poison.

Since then, Shiva worshipers have offered Ganges water at Shrawan in the hope of gaining a large amount of Punya. During Shrawan, devotees can do the following: ‘Rudrabhisheks’ Fasting on Mondays; wearing Rudraksha, and reciting Shiva Chalisa and Aarti.

Hinduism starts in India's Indus Valley some 4,000 years ago, and from there it expands over the Asian continent, eventually reaching Nepal.

According to Nepal Mahatmaya and Himvatkhanda, the deity known as Pashupati earned an immense reputation, and the existence of the Pashupatinath Temple can be traced back to this year.

The Vaishnavism grouping is the largest, accounting for 641 million Hindus with 67.6%.

According to the census, Nepal's Hindu population is expected to be around 21,551,492, accounting for at least 81.34% of the country's population.

What is the true meaning of Sankranti?

In the context of the Hindu calendar, Sankranti refers to one of the 12 movements of the sun from one area of the zodiac to another.

Is Shrawan Sankranti the same as Saune Sankranti?

Why do the women and girls wear green clothes and bangles?

In the month of Shrawan, Parvati, in the shape of Nature, takes on a green form for the enjoyment of men in the form of Lord Shiva, which is why women wear green garments, and bangles.

How to Observe Saune Sankranti

Why Saune Sankranti is Important 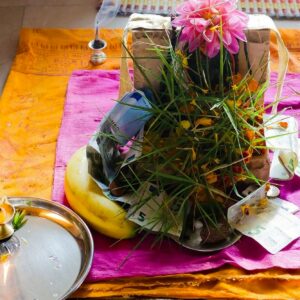 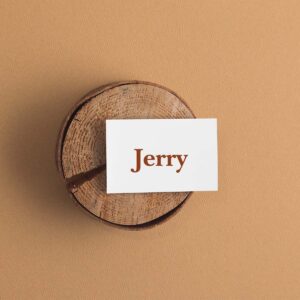