Grandfather’s Day, celebrated on January 22 in Poland is dedicated to the wisest, humblest, jolliest man in our lives. Being a grandparent is fun; the restrictions and strictness that come with parenting are relaxed, and after a certain age, a childlike wonder sets in, which is why grandparents and children bond so well. The values instilled in us by our grandparents shape us for the better, which is exactly why people in Poland feel so grateful towards their grandfathers and grandparents.

Grandparenting is like a job sometimes, except that the rewards are the bundles of joys in their lives; the grandchildren. Grandparents frequently watch after their grandchildren while their parents are at work. While most countries commemorate both grandfathers and grandparents on the same day, certain countries, such as Poland, have separate holidays for grandfathers and grandmothers. Grandparents are always there for us, whether it’s to nurture us with love and good morals, to be our biggest supporters when it comes to pursuing our ambitions, or to persuade our mothers and fathers to be gentle with us.

According to the Center for Economic Analysis (CenEA), after Greek grandparents, Polish grandparents are the second most dedicated grandparents in the European Union. They spend nine hours a week on average with their young grandkids, which is three hours more than grandparents in other nations. Grandpas and grandmas, or ‘babcia’ and ‘Dziadek’ as they are known in Polish, are known for treating their grandchildren with lavish dinners and sweets.

As hearty food and sweets were likely a luxury in the times of their youth, grandparents love to sneak in a sweet or two now and then. It is also commonplace to send the kids to grandma and grandpa’s rather than to the daycare or leaving them with the babysitter. This strengthens the nuclear family and bond between generations in Poland. ‘Dzień Babci’ or Grandma’s Day was created by the magazine “Kobieta i Życie” in 1964. Soon after, a day to celebrate grandfathers was also created.

One for the Ladies

Grandma’s Day is created by the Kobieta I Życie magazine.

A Holiday is Born

What day is grandmother's day in Poland?

Grandmother’s Day is celebrated on January 21 in Poland.

How do you say Happy Grandparents Day in Polish?

Who is the founder of Grandparents Day?

Marian McQuade – Marian McQuade started a movement in 1970 to establish a separate day to honor grandparents. She was able to reach out to civic, business, religious, and political leaders as a result of her efforts, and she started a statewide campaign for Grandparents Day.

Why We Love Grandpa's Day 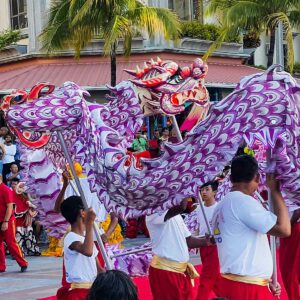 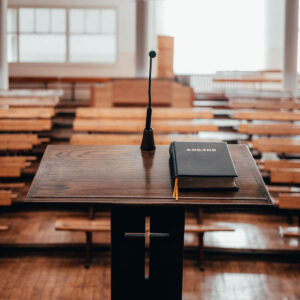 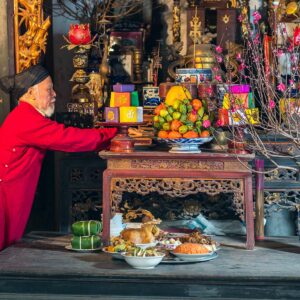