Sushant Singh Rajput, born on January 21, 1986, was a talented actor and a household name in the Hindi cinema scene. With his talent and range in different genres, Rajput’s presence became a significant force and earned him several awards and nominations throughout his career. Not only acting, but Rajput also aced in entrepreneurship, marked by his involvement in supporting the tech industry. We’re here to help you commemorate his day!

Sushant Singh Rajput was born on January 21, 1986, in Patna, Bihar, India, to Usha Singh and retired technical officer Krishna Kumar Singh. He grew up with four older siblings, one of whom became a state-level cricket player, Mitu Singh. After his mother passed in 2002, the family moved to Delhi. Bollywood had always been a significant interest of his, along with aerospace.
Rajput was pressured to study engineering at university even though he had little interest in the subject. Later, he enrolled in dance and acting classes, cementing his interest in performing. After starring as a background dancer in several projects, Rajput dropped out of his engineering major in 2006 to start a career in arts and performance.

He went to Mumbai and began acting in theatre, landing minor roles in several projects. In 2008, he was cast as a second lead in the T.V. series “Kis Desh Mein Hai Meraa Dil,” earning considerable popularity among the audience. He then got cast as the lead role in another T.V. series, “Pavitra Rishta” (2008). Rajput’s performance landed him his first award in 2010 for Best Actor at the Indian Television Academy Awards. Along with various other T.V. awards, he also won three major awards for Best Male Actor and Most Popular Actor, making this role a breakthrough for his career. In 2013, the sports drama film “Kai Po Che!” was released, marking Rajput’s first acting debut. He acted as one of the three lead male characters, and the movie’s critical and commercial success got him a Filmfare Awards nomination for Best Debut Actor. He also starred in “PK” (2014), which became the highest-grossing Indian film, and “Shuddh Desi Romance” (2013) which earned him numerous praise and referral as the “next Shah Rukh Khan.” Rajput also started acting in biopic films, such as “M.S. Dhoni: The Untold Story” (2014), and action-thrillers, such as “Raabta” (2017). He started entrepreneurship in 2018 by partnering with technology and intellectual property company Inssaei Ventures.

Rajput’s relationships have always been the subject of media attention. He was in a relationship with his co-star in “Pavitra Rishta,” Ankita Lokhande since they starred in the show together. In 2011, he publicly proposed to her, and they became engaged until 2016 when their relationship ended due to Rajput’s aspiration to focus on his career. In 2019, he dated actress Rhea Chakraborty. In 2020, Rajput passed away. Police ruled it a suicide, though there were many rumors and speculations due to the widespread media attention.

He Starts His Acting Career

After dropping out of his engineering major, Rajput moves to Mumbai and begins acting in several minor roles in several theatre productions.

Rajput acts in the T.V. show “Kis Desh Mein Hai Meraa Dil,” which earns him much popularity despite being the secondary lead.

He Scores a Lead Role

Rajput is cast as the lead role in another T.V. series, “Pavitra Rishta.”

He Earns His First Award

Because of his acclaimed acting in the T.V. show “Pavitra Rishta,” Rajput is awarded Best Actor.

His Debut in Film

After his success in television, Rajput is cast as one of the lead roles in “Kai Po Che!,” which receives massive success.

His Partnership with Inssaei Ventures

Marking his start in entrepreneurship, Rajput is appointed as one of the three directors for Inssaei Ventures, focusing on intellectual property and emerging technologies.

Why We Love Sushant Singh Rajput

Who is Sushant Singh Rajput’s wife?

Sushant Singh Rajput was never married. He was engaged to Ankita Lokhade, but they separated before their marriage.

How did Sushant Singh Rajput die?

Police said his cause of death was asphyxiation due to hanging, but there are many controversies surrounding his death.

It’s known that his comfort food was rajma-rice, which he learned to cook himself. 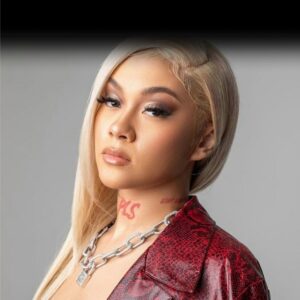 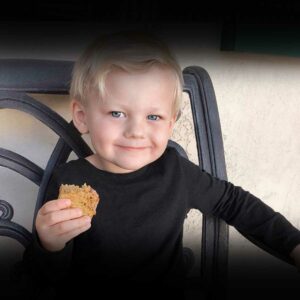 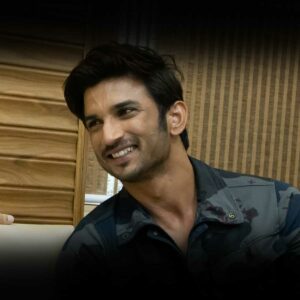 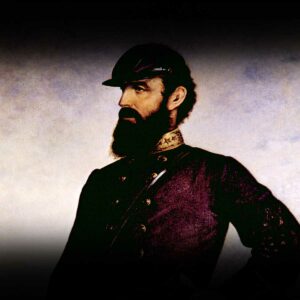