Steven Fernandez was born on February 27, 2000. He is a professional skateboarder who rose to fame after posting videos of himself performing numerous tricks on the board. Before deciding to pursue a career as a professional skateboarder, Fernandez created several videos demonstrating how to accomplish his numerous stunts on the skateboard. He starred in the feature film “Search Party,” which was released by Universal Films. In his skateboarding videos, Fernandez wears several brands’ items to promote them. He regularly uploads these videos to his YouTube account for the world to see.

Steven Fernandez was born on February 27, 2000, in Compton, California. He had three brothers and one sister when he was growing up. His parents were impoverished and had to fend for themselves to feed their children and pay their bills. His father had eye cancer, and his mother was unemployed, causing the family to be in dire financial straits. They somehow survived and hoped for a miracle that could change their lives forever. Fernandez had an unusual childhood because of his poor background; thus, he spent much time skateboarding. His father, a professional skateboarder, taught him how to skateboard at a young age. Fernandez made money from endorsing numerous brands’ products as a skateboarder and transformed his family’s existence.

Fernandez began skateboarding at a young age since he hailed from a disadvantaged home and had few other options for entertainment. Since 2012, he has been making videos and appearing in them. The first firm to sponsor his skateboarding video was Premier Skate Board Shop, after which Fernandez established himself as a professional skateboarder. After this break, he used his skateboarding skills to advertise for more brands. Fernandez rose to prominence after appearing in a documentary created by “Frontline” on social media’s teen stars. On Twitter, YouTube, and Instagram, he has over 180,000, over 700,000, and over 100,000 followers, respectively. Honey Brand, a local apparel brand that makes skateboard clothes, has signed a deal with him and KeelanDadd to market their products. He also pushes articles for other companies, including The Berrics, Treehouse, Gold Wheels, Grizzly Griptape, and others.

Fernadez is an odd YouTube celebrity who has made headlines for his films on various topics, ranging from personal experiences to videos with a lot of comedic humor. He is well-known for the videos he makes of various stunts that he can do on a skateboard and complements the trick videos with instructions on how to perform them, which has made him quite popular among young skateboarders.

Fernandez enters the world on February 27 in Compton, California.

Fernandez is a guest on a well-known podcast called “No Jumper.”

Why We Love Steven Fernandez

What happened to Steven Fernandez?

How old was Steven Fernandez when he went to jail?

Fernandez was 15 years old at the time.

How old is Steven Fernandez? 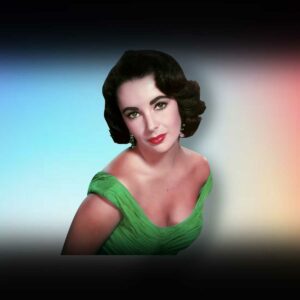 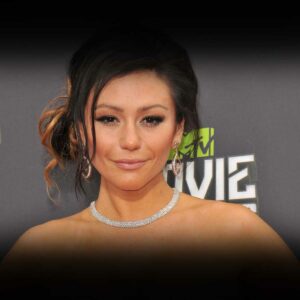 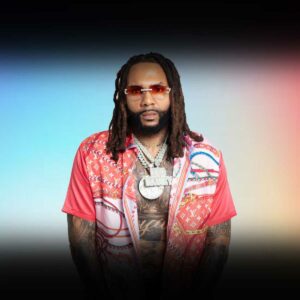 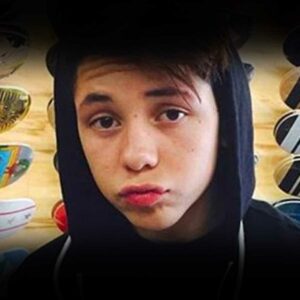 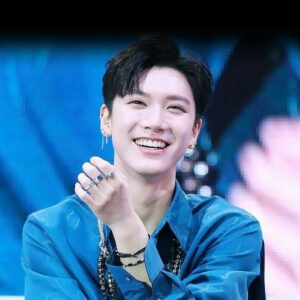