Sidharth Malhotra, an actor in Hindi films, was born on January 16, 1985. The Indian entertainer began his career in the industry as a model before deciding to pursue acting. Malhotra’s first role was in a small television drama series in 2009. Three years later, he landed his first lead role in the teen film titled “Student of the Year.” Malhotra went on to star in various widely successful films, such as “Hasee Toh Phasee” (2014) and “Shershaah” (2021).

Sidharth Malhotra was born on January 16, 1985, in Delhi, India. His parents, Punjabi Hindus, are Sunil and Rimma Malhotra. Malhotra attended Don Bosco School and Naval Public School, where he attained his high school certificate, before going to Shaheed Bhagat Singh College, University of Delhi to complete his studies. He started a successful modeling career at 18 before deciding to pursue a different path after four years.

Malhotra’s first acting gig was a minor role in the television serial drama “Dharti Ka Veer Yodha Prithviraj Chauhan” (2009). He didn’t appear in anything else until 2012 when he made his acting debut in director Karan Johar’s “Student of the Year.” The film was a massive financial success, grossing $14 million worldwide. Malhotra also appeared in Karan Malhotra’s “Brothers,” the 2015 remake of the American film “Warrior” (2011). Unfortunately, the movie was panned by critics and didn’t perform well at the box office. His subsequent project, a family drama called “Kapoor & Sons,” was better received and became a commercial success.

Malhotra has continued to make and appear in films throughout the years. In 2021, he bagged the lead role in the biographical-action war movie “Shershaah,” which was based on the life of an Indian military officer named Vikram Batra. The film was released on Amazon Prime Video on August 12 and received mixed reviews. Despite this, Malhotra’s strong performance was praised. As of 2022, he is dating his “Shershaah” costar, Kiara Advani.

Sidharth Malhotra is voted 12th on “The Times of India’s” ‘Most Desirable Men of 2012.’

He is nominated for ‘Most Entertaining Male Actor (Film) Debut’ at the BIG Star Entertainment Awards and wins the Stardust Award for ‘Breakthrough Male Performance.’

Malhotra places 11th on “The Times of India” newspaper’s ‘Most Desirable Men of 2013.’

He is nominated for ‘Best Actor in a Negative Role’ award at the Zee Cine Awards.

The actor wins the ‘Powerhouse Performer of the Year’ award at the Nickelodeon Kids’ Choice Awards for his role in “Shershaah.”

Why We Love Sidharth Malhotra

Who is the girlfriend of Sidharth Malhotra?

In 2022, Malhotra confirmed that he is in a relationship with fellow actor Kiara Advani.

Is Sidharth Malhotra a product of nepotism?

Malhotra did not have any relatives in the film industry. He prides himself on building his acting career from the ground up.

Sidharth Malhotra is not related to Manish Malhotra, the well-known fashion designer. 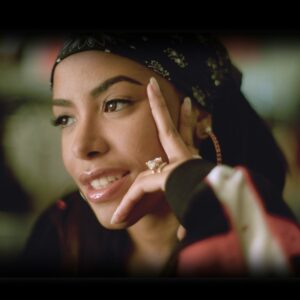 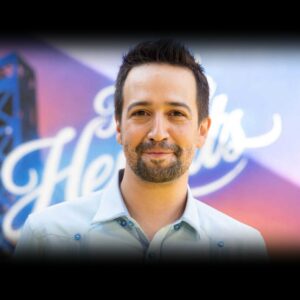 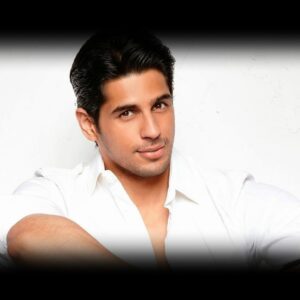