Marlon Wayans was born on July 23, 1972. A jack of many trades, Wayans is an actor, producer, screenwriter, comedian, and entrepreneur. A member of the funniest (and most talented) families in showbiz, he never strays far from his roots. Over the years, fans have come to know him for his wit and sense of humor, but there is still a lot that they do not know. So, let’s take a closer look at this talented star.

Marlon Lamont Wayans, a popular name in entertainment, was born in the Big Apple – New York City. His father, Howell Stouten Wayans, was a supermarket manager, and his mother, Elvira Alethia, was a social worker and homemaker. Wayans was the youngest of 10 siblings and was raised in New York City’s housing projects. He attended the Fiorello H. LaGuardia High School of Music & Art and Performing Arts. After graduating from LaGuardia, Wayans attended Howard University but decided to drop out after two years.

He began a career in film as a teenager and appeared in the 1988 comedy “I’m Gonna Git You Sucka.” Interestingly, he featured in this film as an extra but his siblings — Kim, Shawn, and Damon — had bigger parts in it. In subsequent years, the actor began appearing in popular American sitcoms such as “In Living Color” (1992 to 1993) and “The Wayans Bros” (1995 to 1999).

The actor also dabbled in production, producing two installments of the “Scary Movies” series, in which he was credited as a writer. In addition, he produced “The Boo Crew” for Nickelodeon along with his brother Shawn. Furthermore, he received appreciation for his performance in the sitcom “Marlon,” which was also renewed for another season by N.B.C. In 2021, Wayans played a supporting role in the film “Respect,” a biographical musical drama on the life of Aretha Franklin.

The actor makes a brief appearance as a pedestrian in “I’m Gonna Git You Sucka.”

He Lands His First Major Role

The actor plays the role of Seymour Stewart in the film “Mo’ Money.”

He plays Tyrone C. Love in the film “Requiem for a Dream,” which earned praise for its wonderful performances.

Wayans teams up with Shot Studios and launches his self-titled YouTube channel.

The actor releases a stand-up comedy special on H.B.O. Max called “Marlon Wayans: You Know What It Is.”

Why We Love Marlon Wayans

Are Shawn and Marlon Wayans twins?

No, the two are brothers, not twins.

No, he is not married.

Does Marlon Wayans have a son?

Yes. He has a son and a daughter. 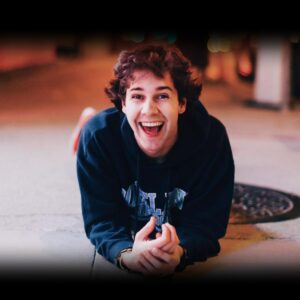 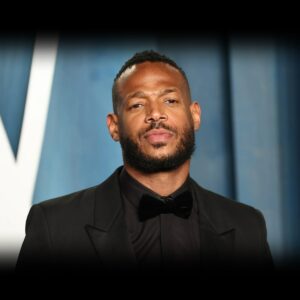 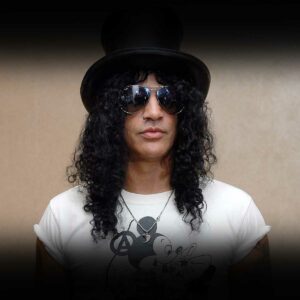