Michael Jordan, full name Michael Jeffrey Jordan, nicknamed Air Jordan, was born February 17, 1963, in Brooklyn, New York, United States. He was an American undergraduate and professional basketball player generally regarded as one of the game’s best all-around players. Jordan is a former professional basketball player for the United States of America, an Olympic athlete, a businessman, and an actor. From the mid-1980s through the late 1990s, he was widely regarded as one of the greatest basketball players of all time. Jordan won six National Basketball Association titles with the Chicago Bulls and was named the N.B.A.’s Most Valuable Player five times. Jordan became the N.B.A.’s most decorated player with five regular-season M.V.P.s and three All-Star M.V.P.s.

Michael Jordan was one of James and Deloris Jordan’s five children born on February 17, 1963. Jordan’s family relocated to Wilmington, N.C., when he was young. His father was a G.E. plant superintendent and his mother a banker. In his father’s words: “Work hard and avoid the streets.” At first, Jordan didn’t make his high school basketball team as a sophomore. The next year he made the team. After high school, he got a basketball scholarship to play for Dean Smith at U.N.C.

The Chicago Bulls were a losing club that drew barely 6,000 spectators to home games when Jordan was chosen. Jordan swiftly changed that. His style of play and competitive nature reminded sportswriters and fans of Julius Erving, a 1970s great. Jordan’s tremendous jumps and hang time wowed fans throughout the league. He made the All-Star squad his first year and was subsequently voted the league’s Rookie of the Year. Jordan missed 64 games due to a fractured foot from 1985 to 1986, but he returned to score 49 and 63 points against the Boston Celtics in the playoffs, both N.B.A. records. From 1986 to 1987, Jordan began the All-Star game after collecting a record 1.5 million votes. He scored 3,000 points in a season for the first time since Wilt Chamberlain (1936 to 1999).

The Bulls won the N.B.A. title in 1993 after a grueling playoff series with the New York Knicks. Chicago had won their third consecutive postseason championship, with Jordan as M.V.P. Two men killed Jordan’s father, James, during a heist that summer. Jordan’s anguish at his father’s death and media reports about his gambling forced him to quit basketball in October. Jordan had won three N.B.A. championships in a row, three regular season M.V.P. awards, three playoff M.V.P. awards, seven consecutive scoring crowns, and was an All-Star every year he played. He was the Bulls’ all-time top scorer in nine seasons.

Being a Member of a Gold-medal Squad

He is a member of the Summer Olympics gold medal-winning squad that features Sam Perkins, Steve Alford, and Patrick Ewing.

He is only the second player after Wilt Chamberlain to score 3,000 points in a single season.

Jordan wins his first N.B.A. Most Valuable Player Award in 1988 — a distinction he would repeat four times.

Jordan momentarily retires in October after guiding the Bulls to their third straight title and attempts a career in professional baseball.

Jordan returns to basketball with the Chicago Bulls in March after a brief sojourn in minor-league baseball.

Jordan joins the Washington Wizards as a part owner and head of basketball operations, after his second retirement from basketball.

Why We Love Michael Jordan

Jordan earned the moniker Air Jordan for his ability to leap and do insane dunks and other very athletic feats on the court.

Why is he afraid of water?

Jordan’s phobia of water stems from an experience in his youth; he once saw a close buddy perish as a result of being swept into the undertow and Jordan came dangerously close to drowning shortly thereafter while attending a baseball camp.

Was Jordan born into poverty?

According to his father, one thing Jordan was not excellent at was working, “Michael is perhaps the laziest child I ever had,” said James Jordan, who grew up as the son of a poor farmer and learned to drive a tractor at the age of 10. 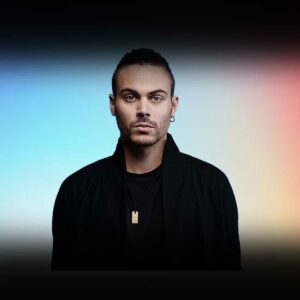 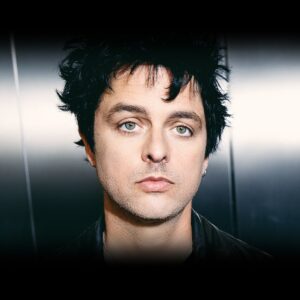 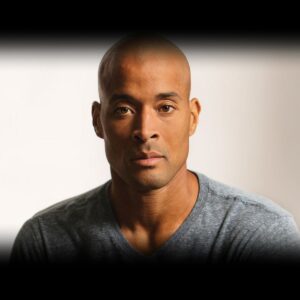 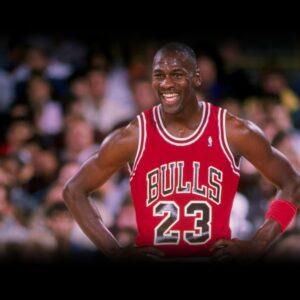 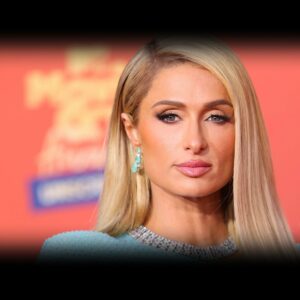 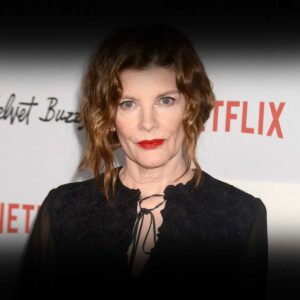